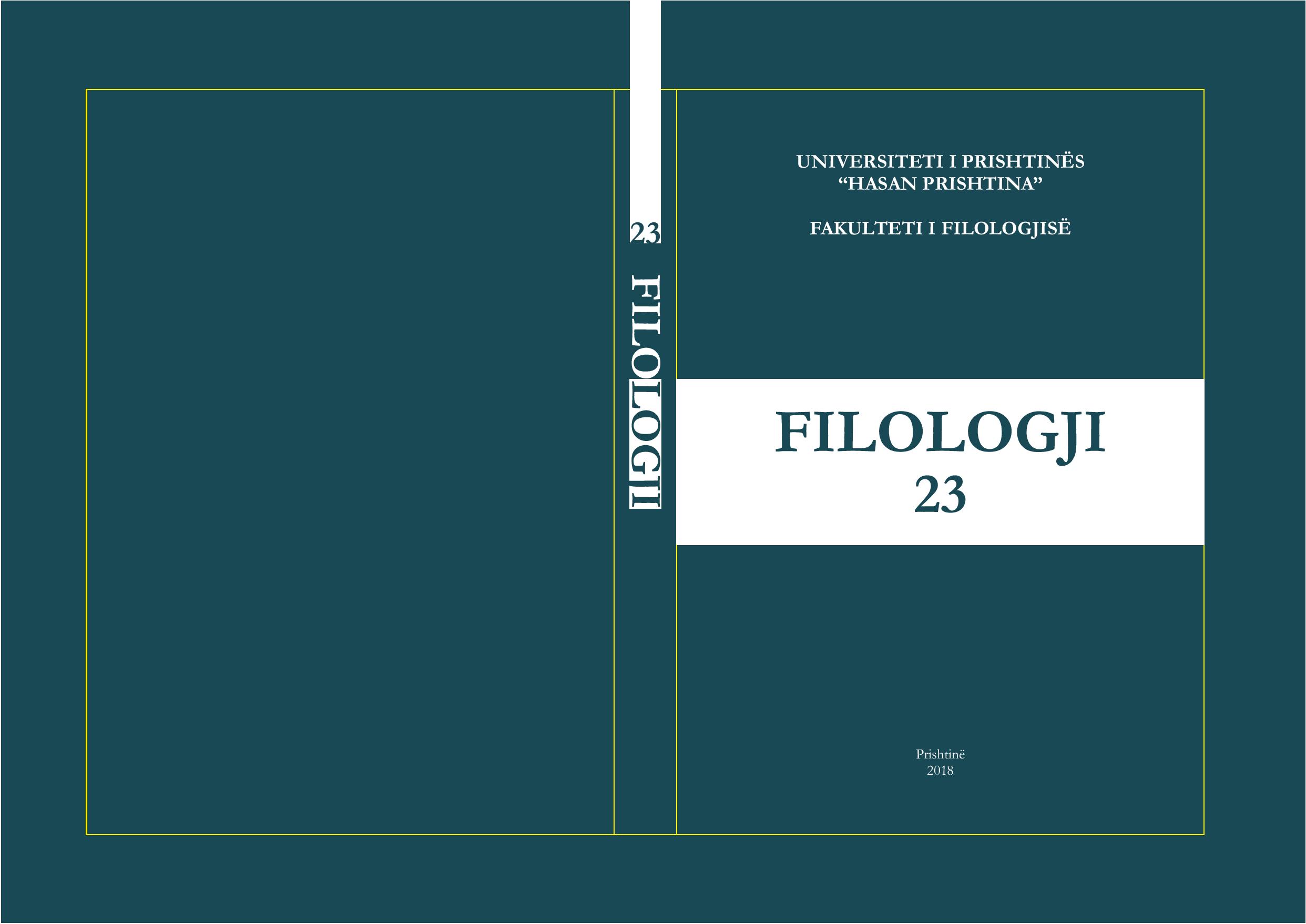 Summary/Abstract: This comparative analysis of two Albanian translated versions of the famous poem "Loreley" by the prominent German lyrical poet Heinrich Heine has been carried out considering the basic principles of the translation of a poetic work. It is self-evident that the translator of poetry faces more difficulties than the translator of prose, due to his work with the poetic form, style, the number of lines, versification, euphony, rhythm and rhyme, figures and symbols, wordplay and the play with sound, etc. Nevertheless, the translator of poetry must aim at a translated version that gives the impression of sounding as the original, first and foremost, and then that his translation be appropriate to the aesthetic values of the original form. The tale of Loreley, an oral folk figure of the Rhine River, a nymph that is as charming as she is fatal, remains Heine's most famous poem. Its distant origin, and the musical composition of the well-known German composer Friedrich Silcher since 1837, made possible that "Lorelei" be sung in the nineteenth century generally as a folksong, that continues to be referred to, outside Germany, as "a German folk song". Thus, this poem is related, first and foremost, with two events: with Silcher's composition, and with the fate it had during Nazism when a ridiculous decision was made to publish it under the note "unknown author". These events are a very intricate relationship due to the fact that this poem, when it was turned into music, pierced so deeply into the national consciousness that its author could not be erased from the minds of the people although in such a time he was declared a persona non grata and the publication of his works strictly forbidden. As a consequence, the Nazi failed to vaproize Heine's "Loreley", succeeding only in erasing hte name of the author. This poem, which must have been written aroung the end of 1823 and which was published without a title when the author was alive, is the second poem in the poetic collection titles "The Homecoming", a cycle of poems that was included in the renowned work "Book of Songs", published in 1827.