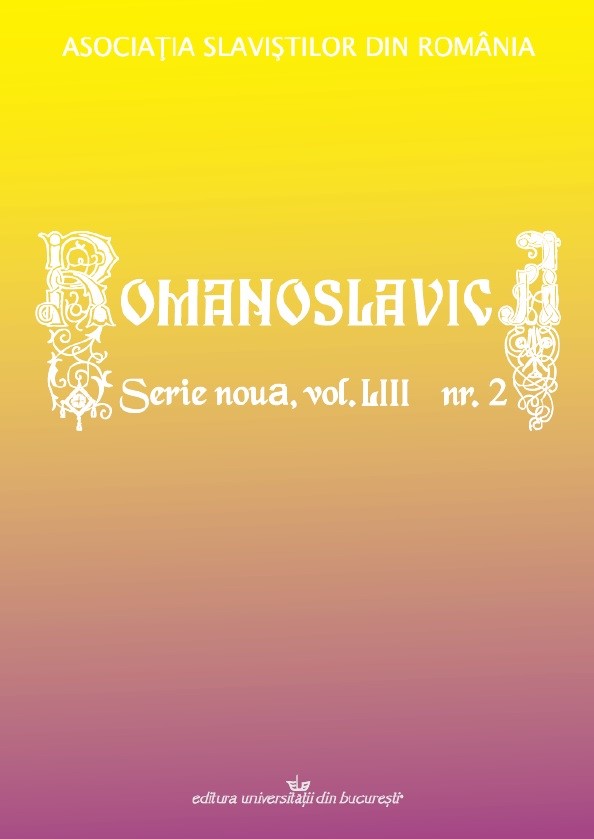 Summary/Abstract: The article explores the meanings of Chekhov’s “Boring Story” and advances a possible interpretation, based on Chekhov’s moral beliefs. More exactly, the analysis starts by considering the philosophical and ideological problem of the necessity (or non-necessity) for a system of principles to exist, so that it would govern and give meaning to human life. The parallel with Tolstoy’s religious ideology, as well as with a nihilist moral relativism, points to a distinctly Chekhovian ethical attitude which may be seen as a forerunner of existentialism.