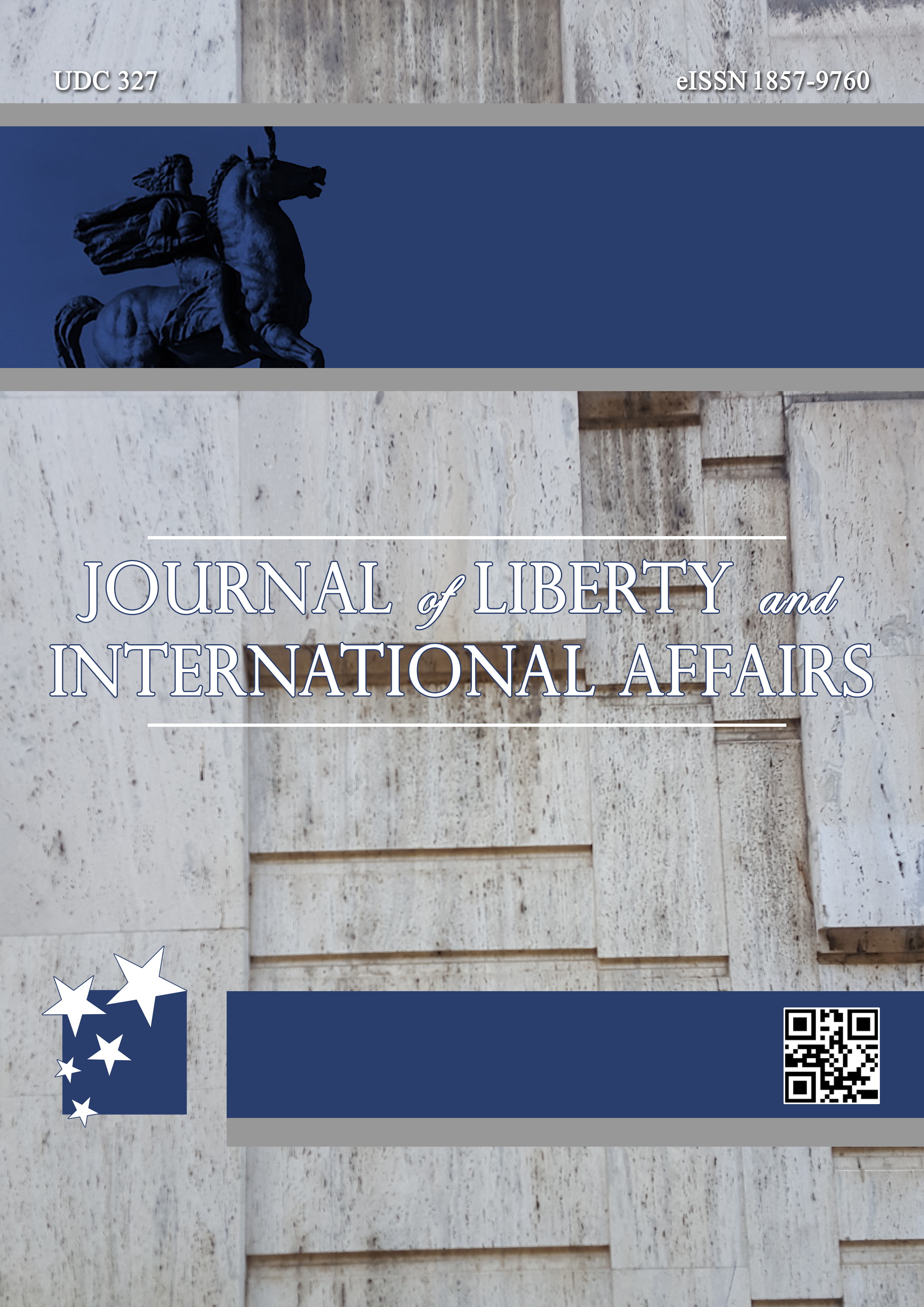 Summary/Abstract: This paper tries to further elaborate one of the most important external powers of the European Union: Its “reforming power” which goes in parallel with its ability as “normative actor” in the Western Balkans. Through Albania as a case study, it tries to argue that the process of Albania’s integration to EU has transformed the country in several directions: by introducing a deep juridical reform and by the full alignment of its foreign policy with CFSP and the “regional cooperation”. In fact, under the auspices of the EU integration, the country is making all the efforts to deliver on one of the most transformative reforms undertaken in the region, that of the justice system. This gives to EU the features of a “reforming power”. The term shows EU as a driving force which makes countries undertake deep reforms they would not have differently realized, if not under the conditionality for the EU integration.