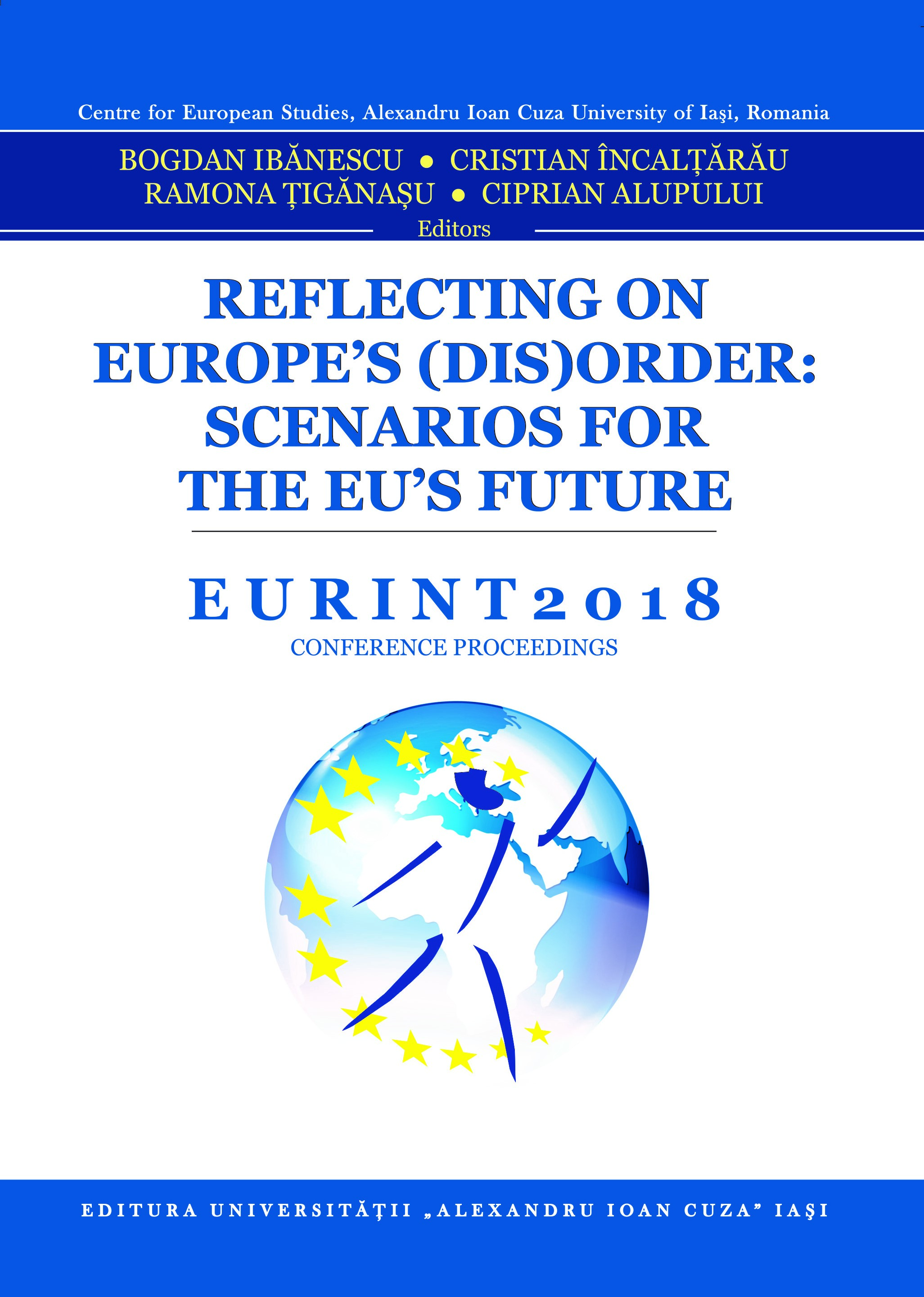 Summary/Abstract: The collapse of USSR in late 1980’s and the beginning of 1990’s was accompanied by a series of local and regional separatist movements that have rapidly burst out into local violent confrontations or civil wars, resulting in so-called “frozen conflicts” in Abkhazia and South Ossetia (Georgia), Transnistria (Moldova) and others. Since 2014, the Eastern part of Ukraine (Donetsk and Luhansk regions) is undergoing a seemingly similar scenario. Large numbers of people originating from conflict zones have migrated to Western Europe in search for peace, better economic conditions and personal and professional accomplishment. How do these migrants identify themselves once settled in destination countries? How do they define their own “national identity”, as persons originating from unrecognized “States”? In this paper, we compare the cases of these separatist regions in an attempt to offer an insight into a new topic, situated at the confluence of migration studies, geopolitics and ethnology.