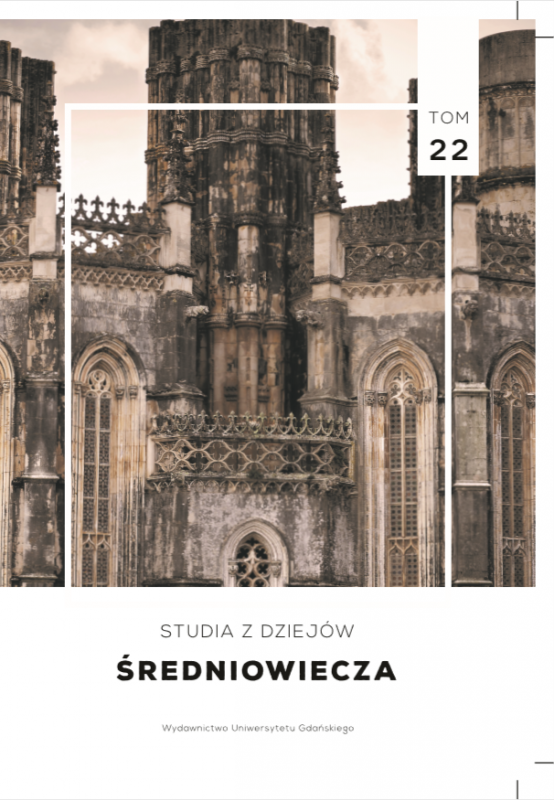 Summary/Abstract: The Council of Constance (1414–1418), sometimes referred to as the first European congress, is often regarded in historiography as one of the most important events in the Late Middle Ages. In recent years, and thanks to the forthcoming anniversary, research has not only focused on the ‘great’ religious matters (ending the papal schism and addressing the Wycliffe-Hussite heresy and the reform of the Church) and secular affairs (Sigismund of Luxemburg’s European policies and the imperial diet, i.e. Hoftag), but it also looks at more marginal issues.2 Thanks to the Council and the arrival of delegations from various corners of the Christian West (as well as a few from the East), Constance became an outstanding meeting place for political negotiations and for establishing commercial and cultural contacts. The different ways in which the Council is perceived is not something confined to contemporary research and is already apparent in the primary sources. The affairs of the townspeople of the Hanseatic city of Gdańsk, occupied by the Teutonic Order, also left their mark on the Council of Constance. One Gdańsk townsman was even an official member of the Order’s delegation at the Council, although this was not the first delegation of October 1414, but the one held at the start of 1417. However, no more is known about the activities of the Gdańsk councillor, Johann Baysan, in Constance. The representatives of the Prussian knights and the townsmen in the Order’s delegation evidently only performed representative roles. Their participation was to provide the impression that the delegation represented the Prussian population as well as the Order (in terms of spiritual bodies).4 There were two events that caused tension and conflict in the Hanseatic town which were of greater significance for the Gdańsk townspeople than the participation of their councillor in the Order’s delegation. These mainly concerned the consequences of the Gdańsk townspeople’s uprising against the rule of the Teutonic Knights on 18 June 1416 and the unresolved legal status of the Gdańsk Bridgettine Convent.