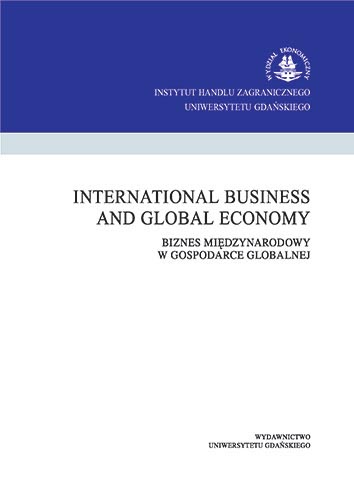 Summary/Abstract: The growing importance of the Internet in everyday life, the use of multiple data sources and the necessity of rapid information processing more and more often lead social scientists to attempt to describe and study the phenomenon of media multitasking [Castells, 2007; Rosa, 2013; Ophir, Nass, Wagner, 2009], which constantly generates questions about its cognitive and social consequences as well as the research tools that will allow us to define it. The objective of the article is to review the existing research findings in media multitasking area with a special focus on individual and cross-cultural differences. The presented analysis, including the analysis of the author’s own empirical research conducted using a media multitasking questionnaire, shows significant differences in the simultaneous use of several media between men and women. Age and country of residence also turn out to be important variables. The differences also depend on the type of media processed in a given time.