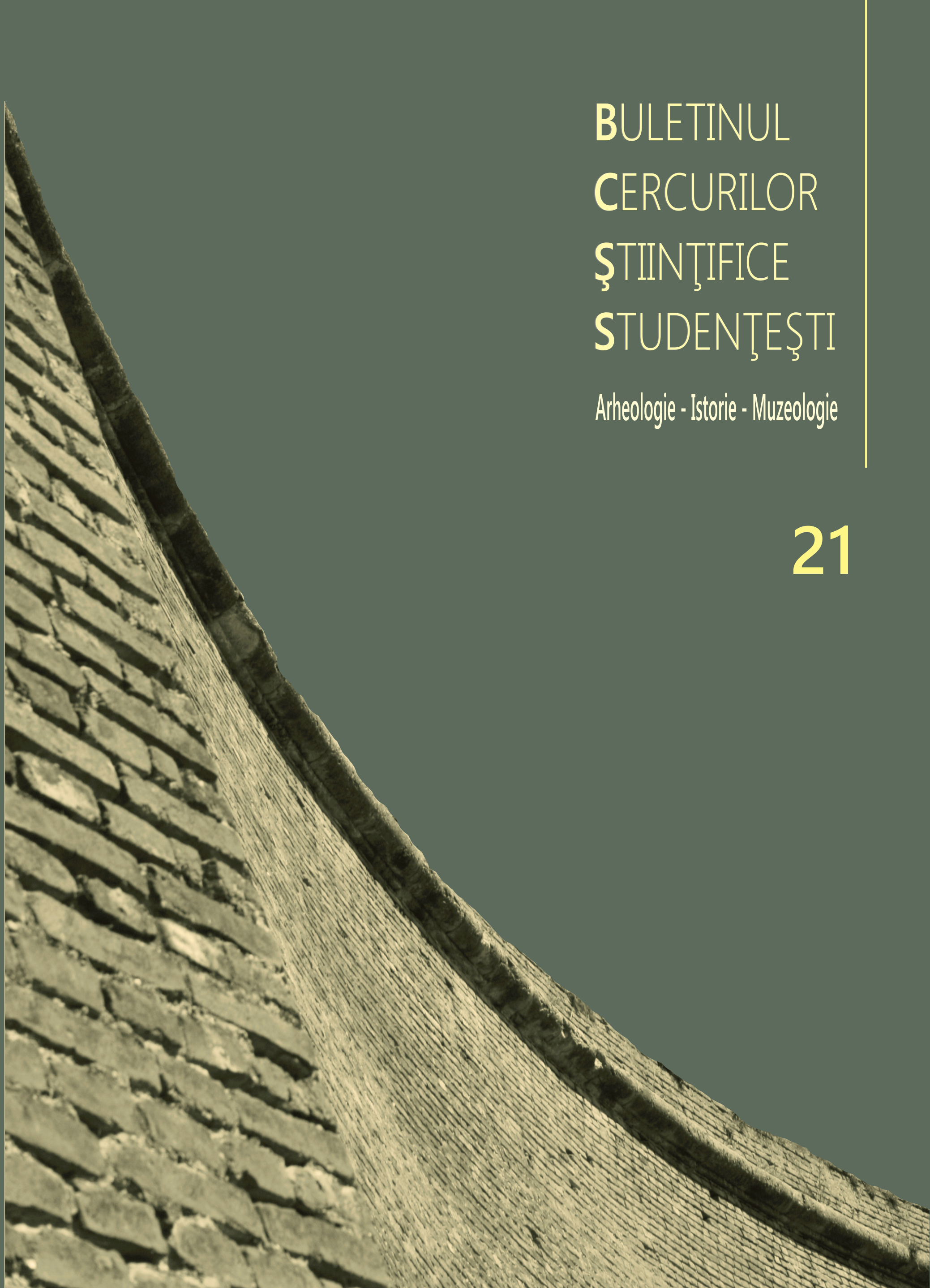 Summary/Abstract: In 1946, Romania made a new and definitive step towards the Communist regime. The government was led by Communists already since 6 March 1945. The Prime Minister, Petru Groza, appointed through Soviet mediation, led a Communist government, in which the head of the Ministry of Inner Affairs was a Romanian Communist, Teohari Georgescu. The elections were the topic of a large variety of political debates all through that year. Political relationship with the USSR was centered on this theme as well. T. Georgescu was involved in many of the preparations for the elections and he was also a candidate for the new Parliament. This paper contains some examples of each of the two directions of activity and also some samples from his speeches, written in the so called wooden language of the communist era. The data begins with some of the Romanian Communist Party’s meeting, and also with Georgescu and Gheorghiu-Dej’s visits at Moscow. The election campaign in the summer and early autumn of 1946 is one of the best examples of the brutality characterizing the Communist grabbing of Romania. Finally, the elections took place on 19 November, but they were no ordinary elections, as they were crudely falsified by the government.