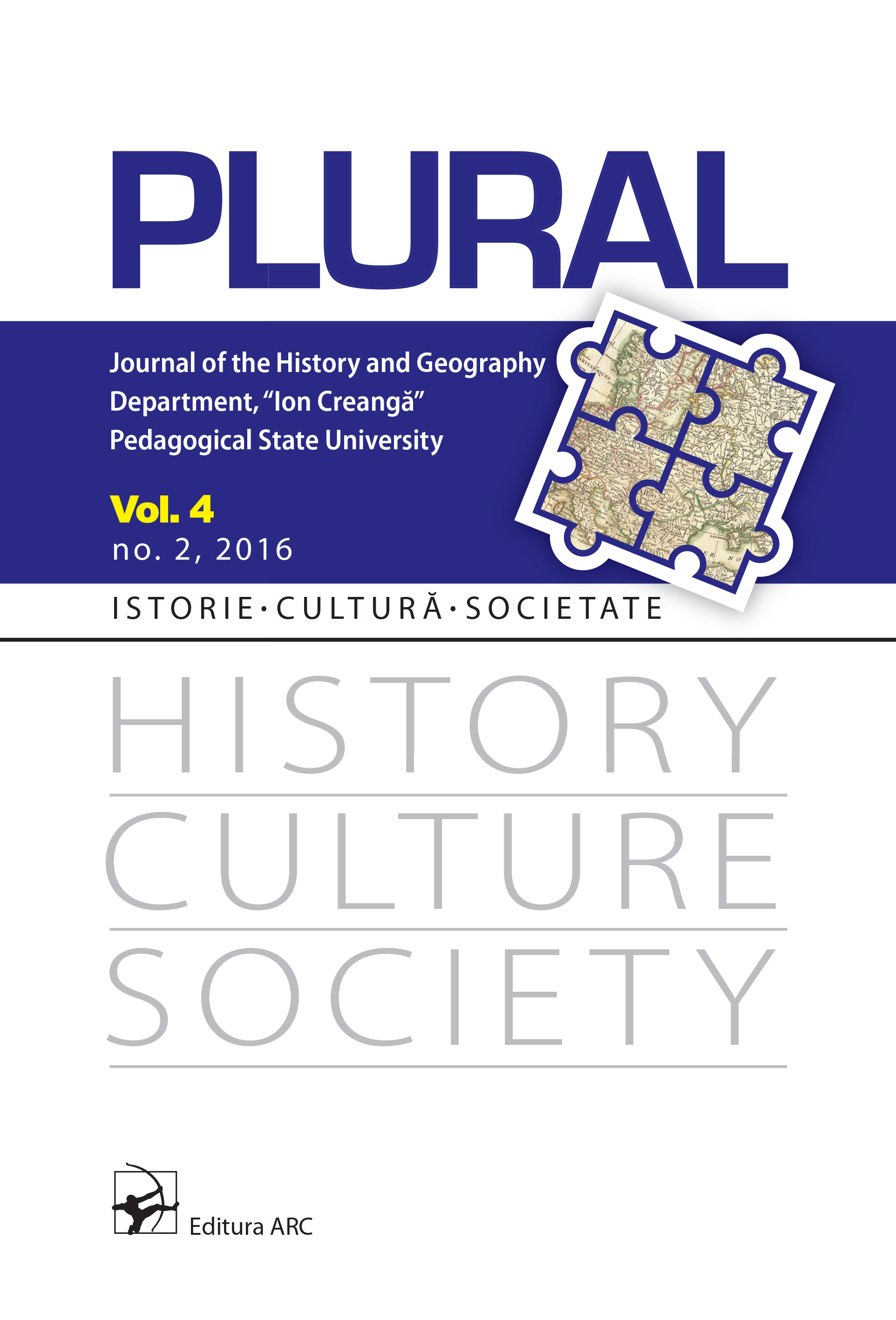 Summary/Abstract: The article deals with the way the ruler of Communist Romania from 1965 to1989 Nicolae Ceaușescu used various national and international celebrationsin order to forge his cult of personality that exceeded even the one of hispredecessor, Gheorghe Gheorghiu-Dej. The author focuses especially on thefollowing celebrations like the National Day – 23rd of August (1944), the Dayof the Republic – 30th of December (1947), the second being a kind of thesecond National Day; as well as May 1 – the international Workers’ Day. Thecelebrations and the way they were used are contextualized in relation to thepolitical, ideological and international dimensions of the Communist regime inRomania from mid 1960s to the late 1989.