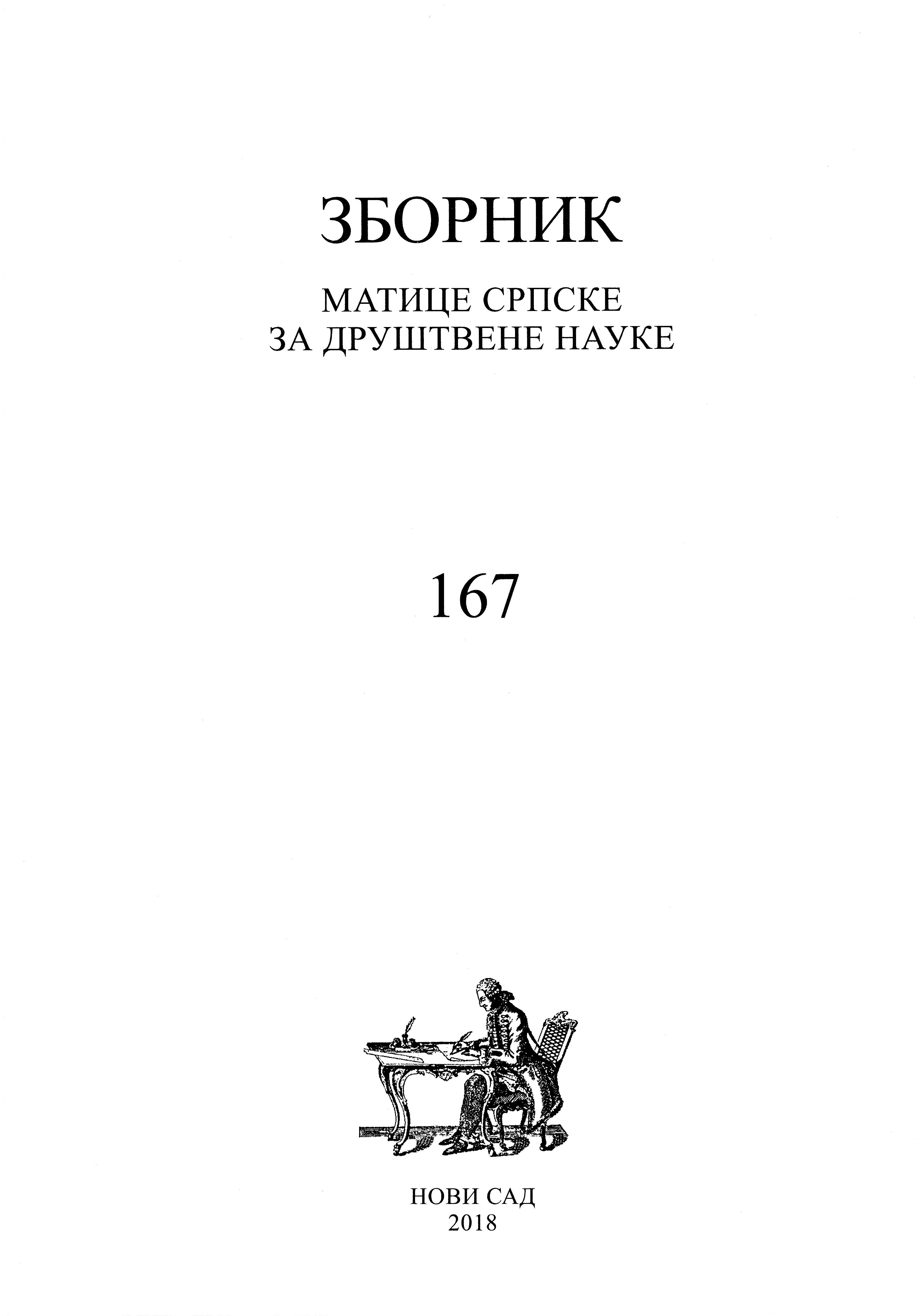 Summary/Abstract: Mortality among married is lower than in those out of wedlock. Studies in European countries show that the difference in mortality between those who are married and those unmarried is increased regardless of sex. The main objective of the analysis in this paper is to show the impact of marriage on the mortality of the population, as well as the difference in the life expectancy of men and women in Serbia, by marriage status. Is there a protective effect of marriage? That is, can we confirm the hypothesis of higher importance of marriage status, when it comes to mortality of the men, and can we determine whether there are strong links between mortality and various modalities of marriage in the female population? Mortality trends for married and unmarried individuals were analyzed between the years 1981 and 2011, for both male and female population by five-year age groups. The scope of the analysis is the territory of Central Serbia and Vojvodina. This aspect of mortality is not sufficiently addressed in national research, which is why it is expected that the results of the conducted research can contribute to a deeper understanding of the factors affecting the mortality of the population in Serbia.