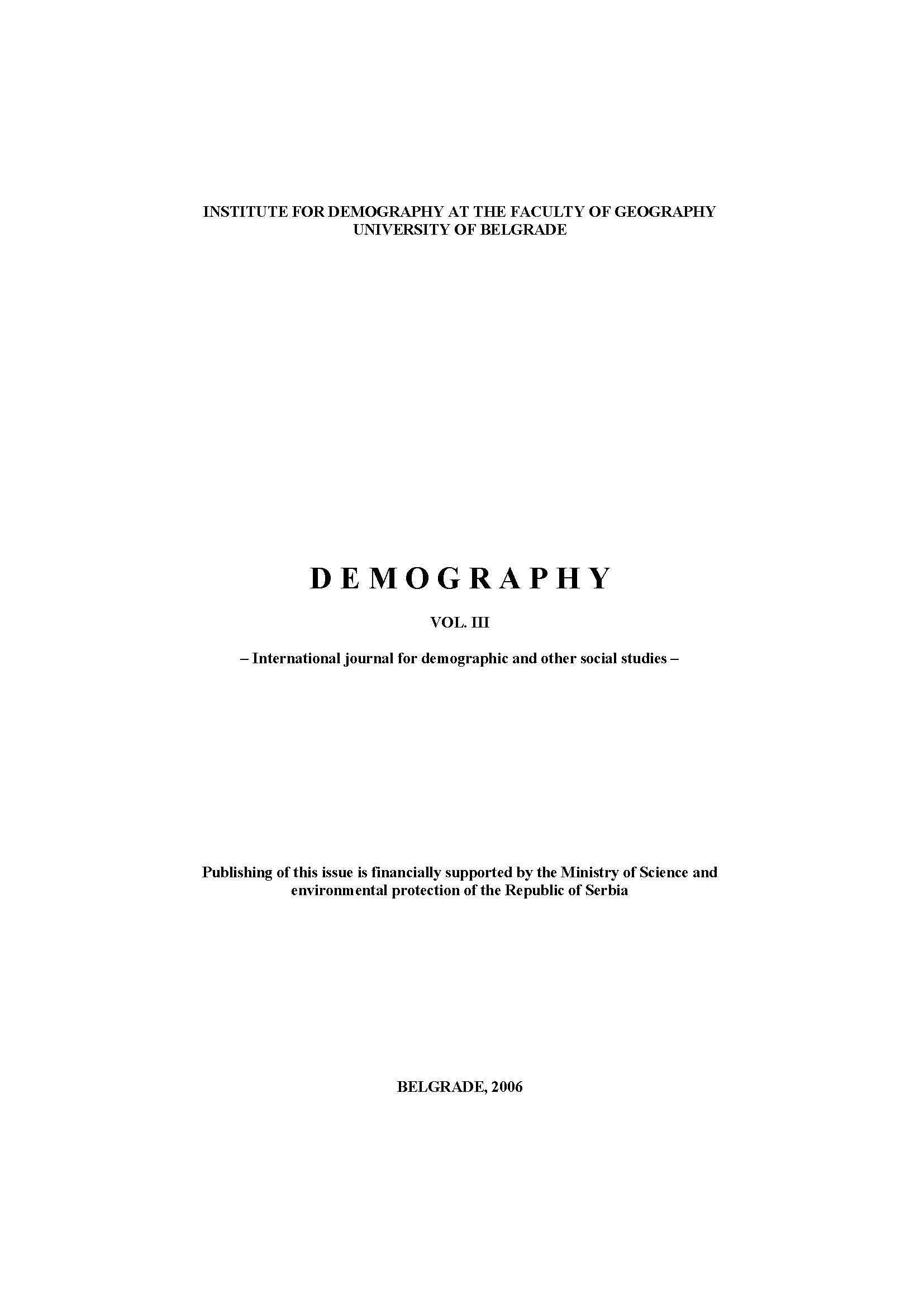 Summary/Abstract: The article deals with issues on mortality of the population in Serbia (without data for Kosovo and Metohija) at the end of 20th and the beginning of 21st century, sought from the angle of the key problems in its level and structure. Long-term positive trends in mortality dynamics has been slowed down, temporally even stopped, which has been reflected in the deepening of the differences in contemporary period comparing to the developed countries in the world. Basic mortality indicators in Serbia (without data for Kosovo and Metohija) have been compared to the countries with the best results concerning mortality reduction. The aim is to define where those differences are present and in which level, as well as to define if there is a space for continued decrease in mortality and increase in a life expectancy for population in Serbia.