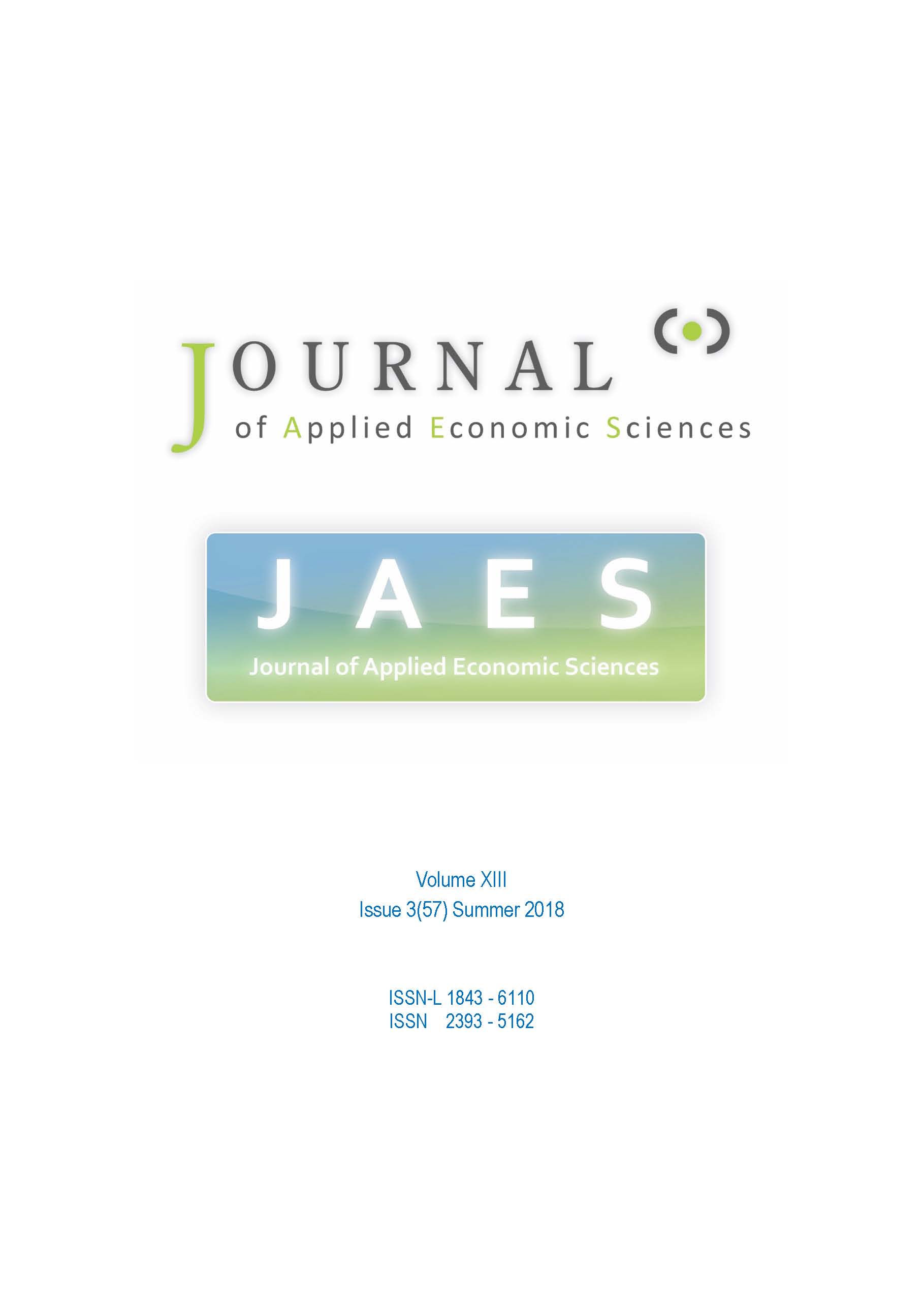 Summary/Abstract: In 2004, a new pension system has been introduced in Slovakia; this system with small adjustments is valid till nowadays. However, this system is not long term sustainable. The government tries to place the responsibility of the future income of old￾age pensions on workers themselves. Even the last modification of the pension system attests the unpopular and superficial solution of this important topic. The endeavor of the population in the productive age is to mind about securing their income in the post productive age. There are several options to secure a dignified income in the old-age, via not only mandatory levy to the social system and savings but also in the form of suitable financial investments. The point of this article is to reconsider not only changing position of population to their future old-age pension but also to reconsider the government approach to the improvement of redistribution of old-age pensions mainly equity-wise. This article uses data mainly from the Statistical Office of the Slovak Republic and also material from the valid Slovak legislation.