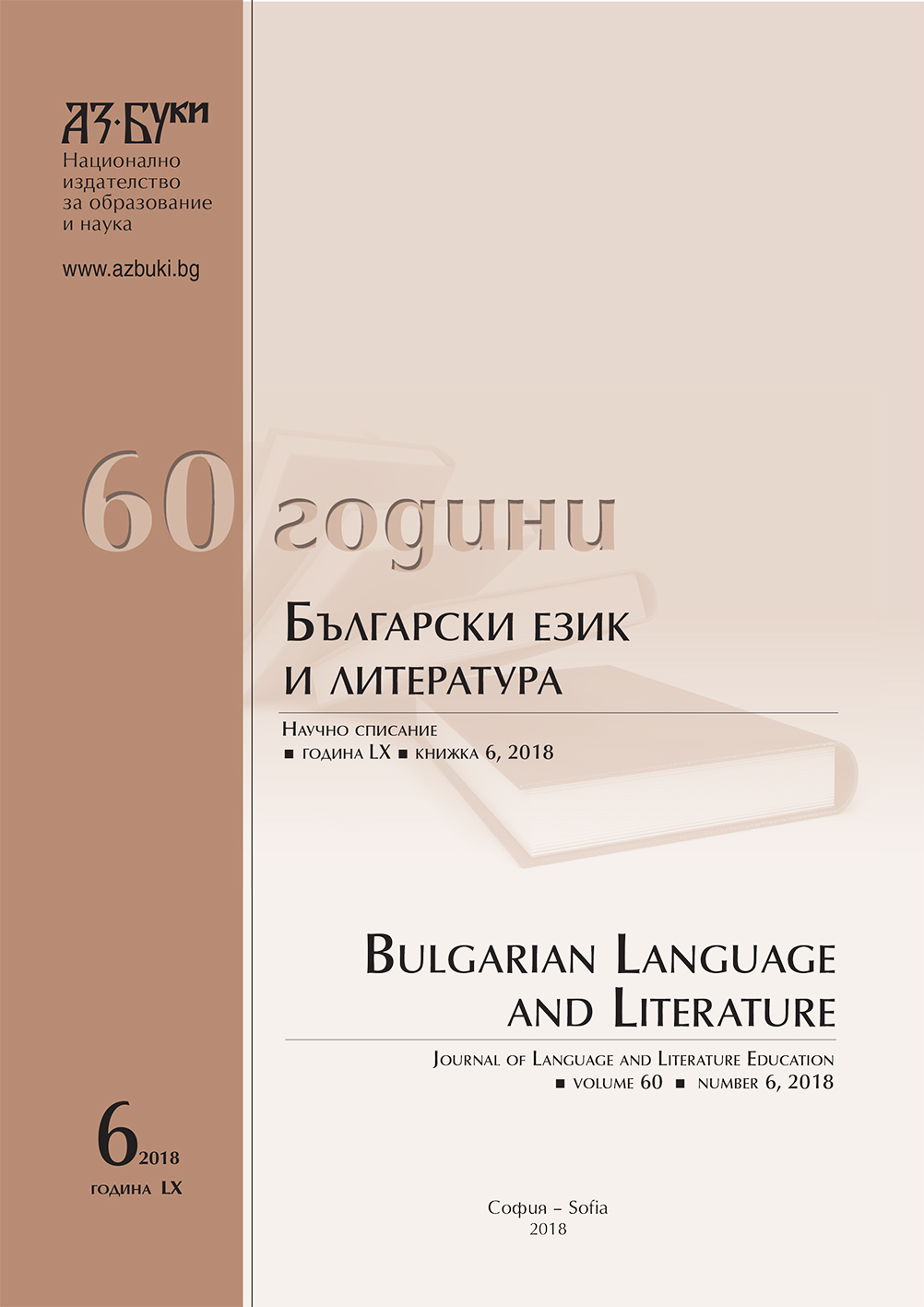 Summary/Abstract: The article focuses on the relationship between the model in which the Bulgarian literary language is formed during the Revival period and the own - foreign opposition. It analyzes those cultural and historical prerequisites, which determine the specifics of the own – foreign opposition in the field of the literary language and explain the tolerance towards the foreign influences related to the orientation of our society towards European cultural models. The character of Bulgarian Purification is analyzed.