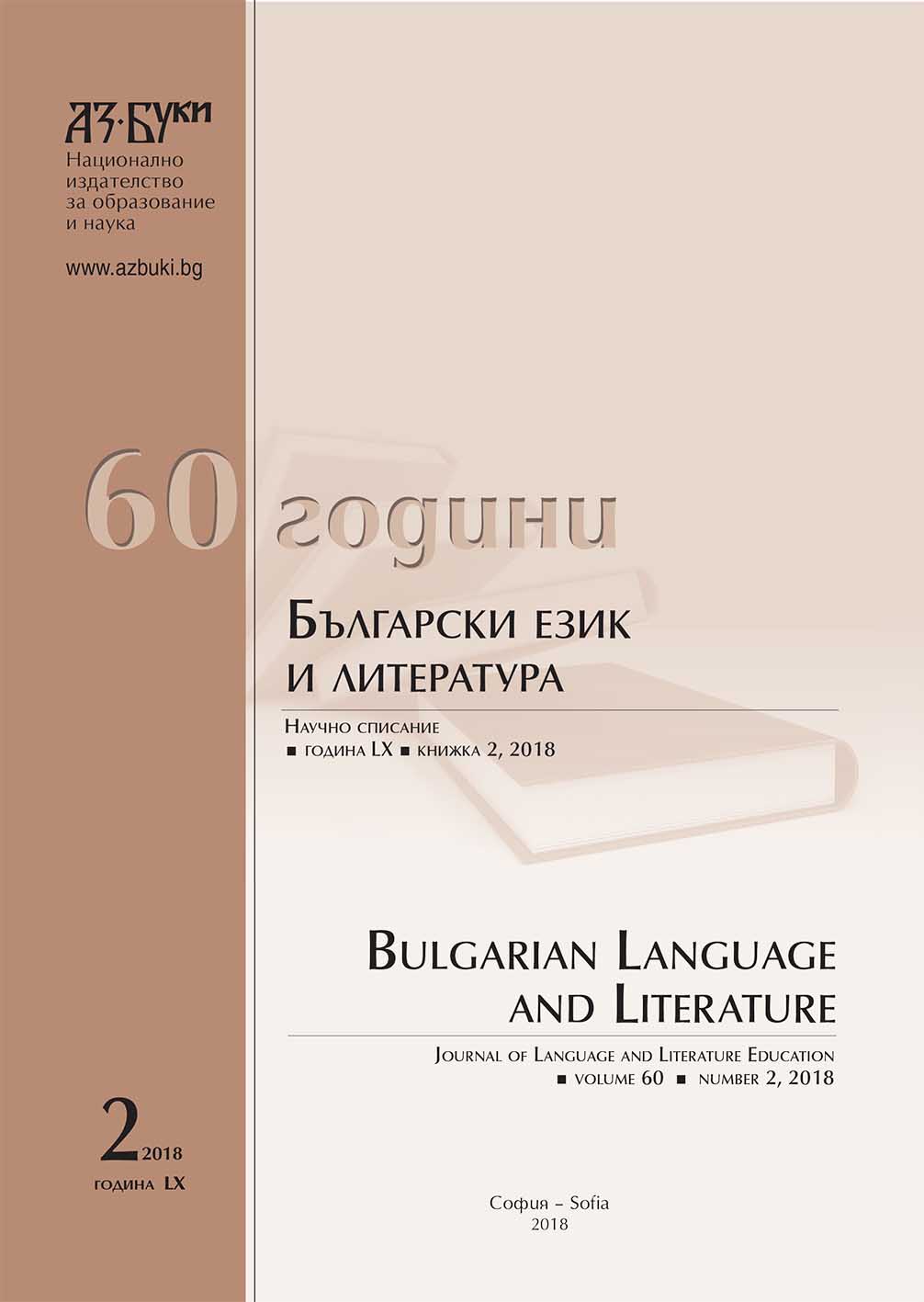 Summary/Abstract: The article discusses the relationship between some peculiarities of the New Bulgarian literary language and the process of formation of the Bulgarian nation during the Renaissance. Characteristics such as piety to native language, movement to build a common and comprehensible for all literary language with modern norms, use of variant forms; a lack of a narrowly dialectic basis mark the pattern of forming of national literary language corresponds to such historical features as the lack of political autonomy, as well as the principles of egalitarianism and democratization, and a network model of social organization and functioning of public and cultural institutions.