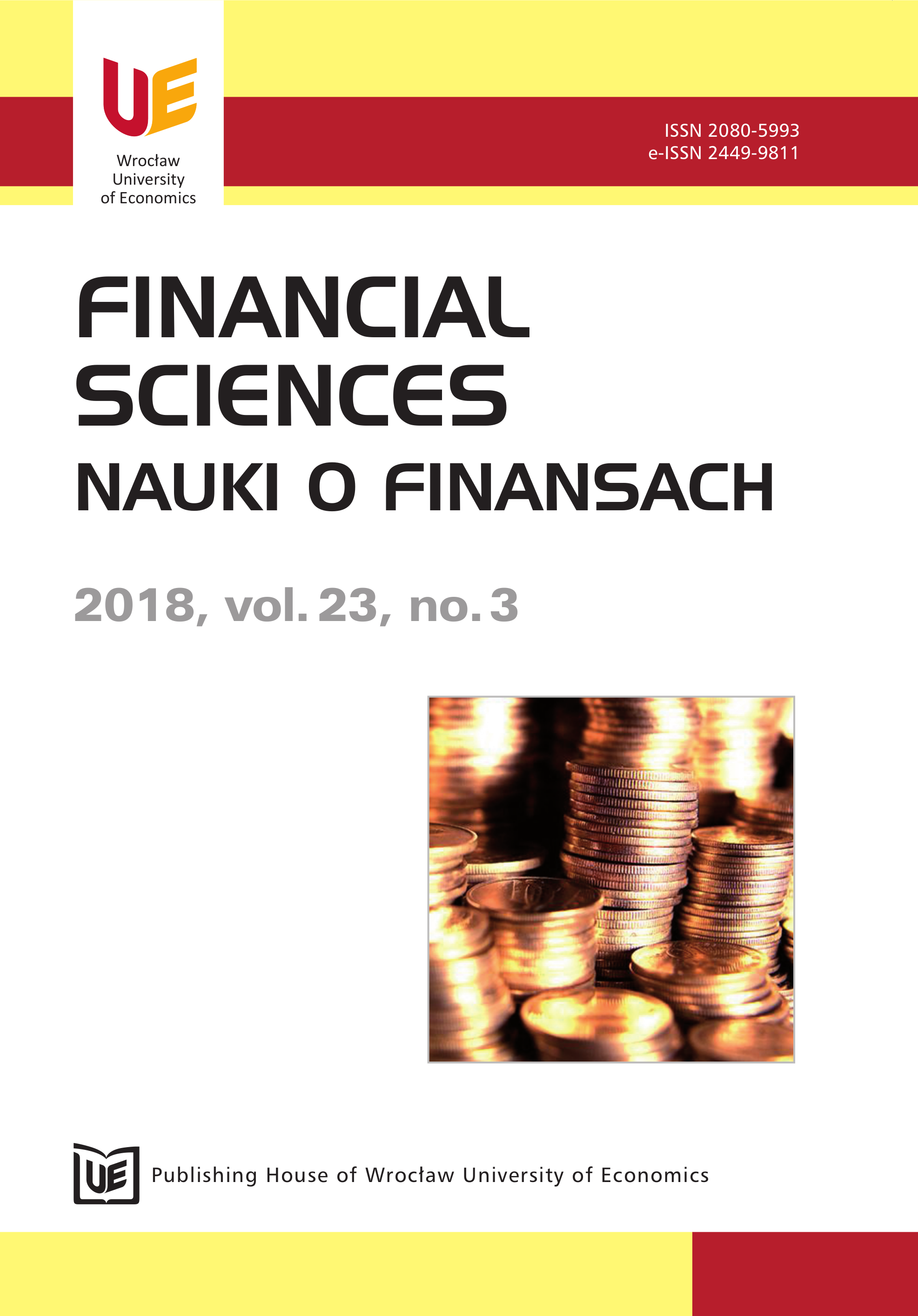 Summary/Abstract: The passive side of a bank’s balance sheet is characterized by considerable variety. Additionally, the intention of the supervisors is that the bank losses are covered according to a specific order, which foresees that the owners are the first to be exposed, followed by the creditors (but some of the bank’s liabilities are essential for the continuation of the operations and it is not recommended that they are redeemed or converted into shares). The sequence of covering losses expected in the supervisory regulations is often inconsistent with the order resulting from the hierarchy of claims established in the bankruptcy law. In such a situation, implementing actions involving the write-down or conversion into shares of subsequent categories of debt may entail breaking the basic principles of bankruptcy and resolution law: the pari passu and no-creditor-worse-off rules. The purpose of the article is to identify situations in which the indicated rules are breached, as well as to review and evaluate national solutions that have been implemented to ensure compliance with the above mentioned rules. To this end, the relationship between the structure of the passive side of the bank balance sheet, supervisory regulations in the area of capital adequacy and the resolution principles were analyzed. As a result, four situations have been identified where there is a risk of breaking the already mentioned rules. The review of national solutions implemented to address the problem suggests that they lead mainly to its shift to the next category in the claims’ hierarchy, but does not eliminate it. A similar effect is also provided by the amendment of the BRR Directive, which aims mainly to harmonize solutions introduced at national level.