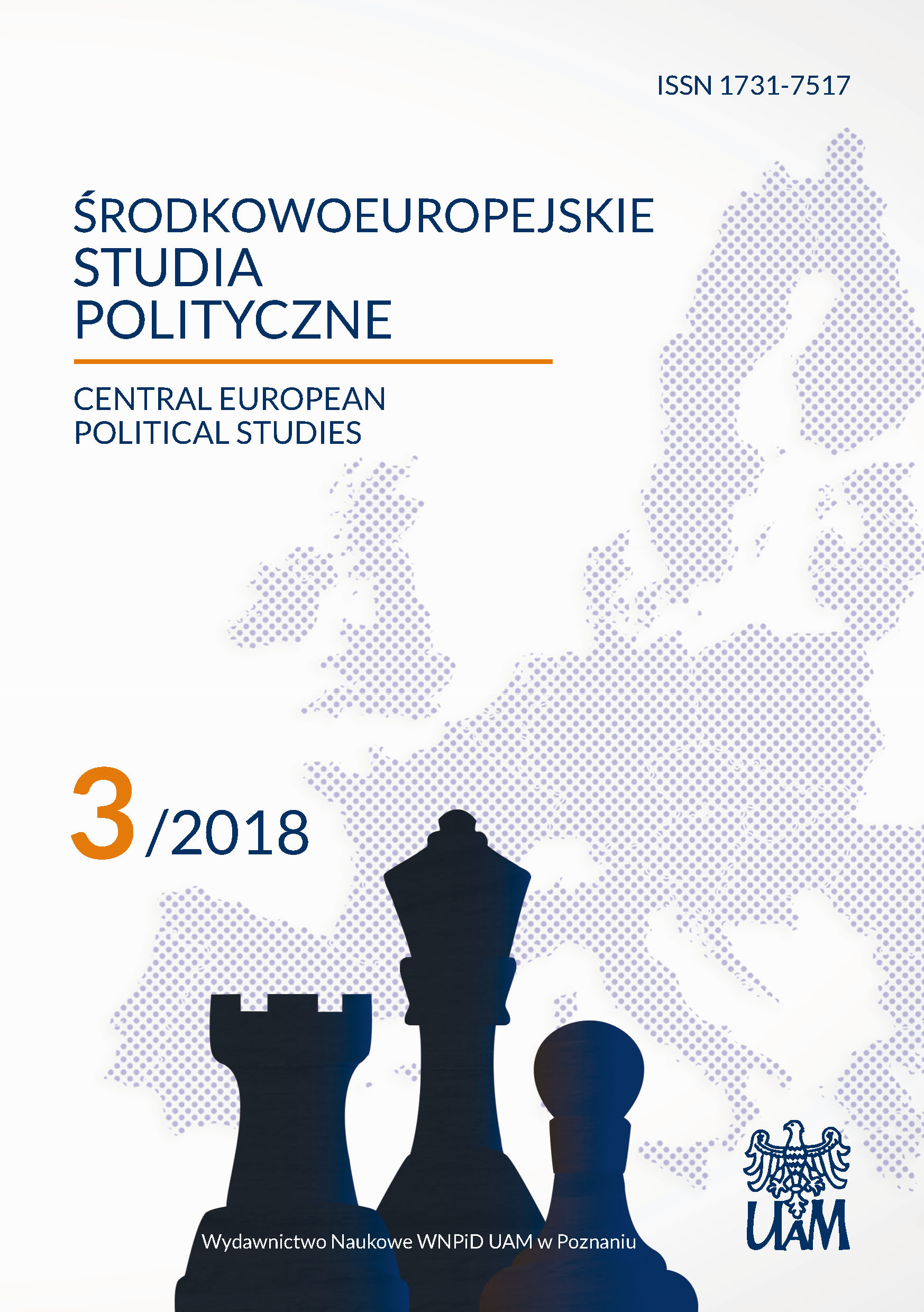 Summary/Abstract: In March 2018, another presidential election took place in the Russian Federation. For the fourth time Vladimir Putin won the election by a large majority of votes. Alexei Navalny - an opposition candidate who had been preparing his election campaign since the end of 2016 - was not allowed to stand in the election. Regardless of his elimination from the election, Navalny remained an active member of Russian political life before and after the election; he carried out a boycott of the election, and organized post-election protests. Without a doubt, despite the ban on running in the election, Navalny was one of the main figures in the electoral process. Thus, the aim of this article is a detailed analysis of Navalny’s preparations for the campaign- the authors focused not only on the candidate’s opposition activity, but also on his unique measures and methods of running a campaign (Internet, social media, crowdfunding). The article examines the campaign preparations, as well as the reasons for the rejection of Navalny’s registration as an election candidate, social support index, relationships with other candidates and the change of strategy after the Central Election Commission’s decision. The analysis is based on Russian law, Central Election Commission’s decisions, opinion poll results and information from the Russian and international media.