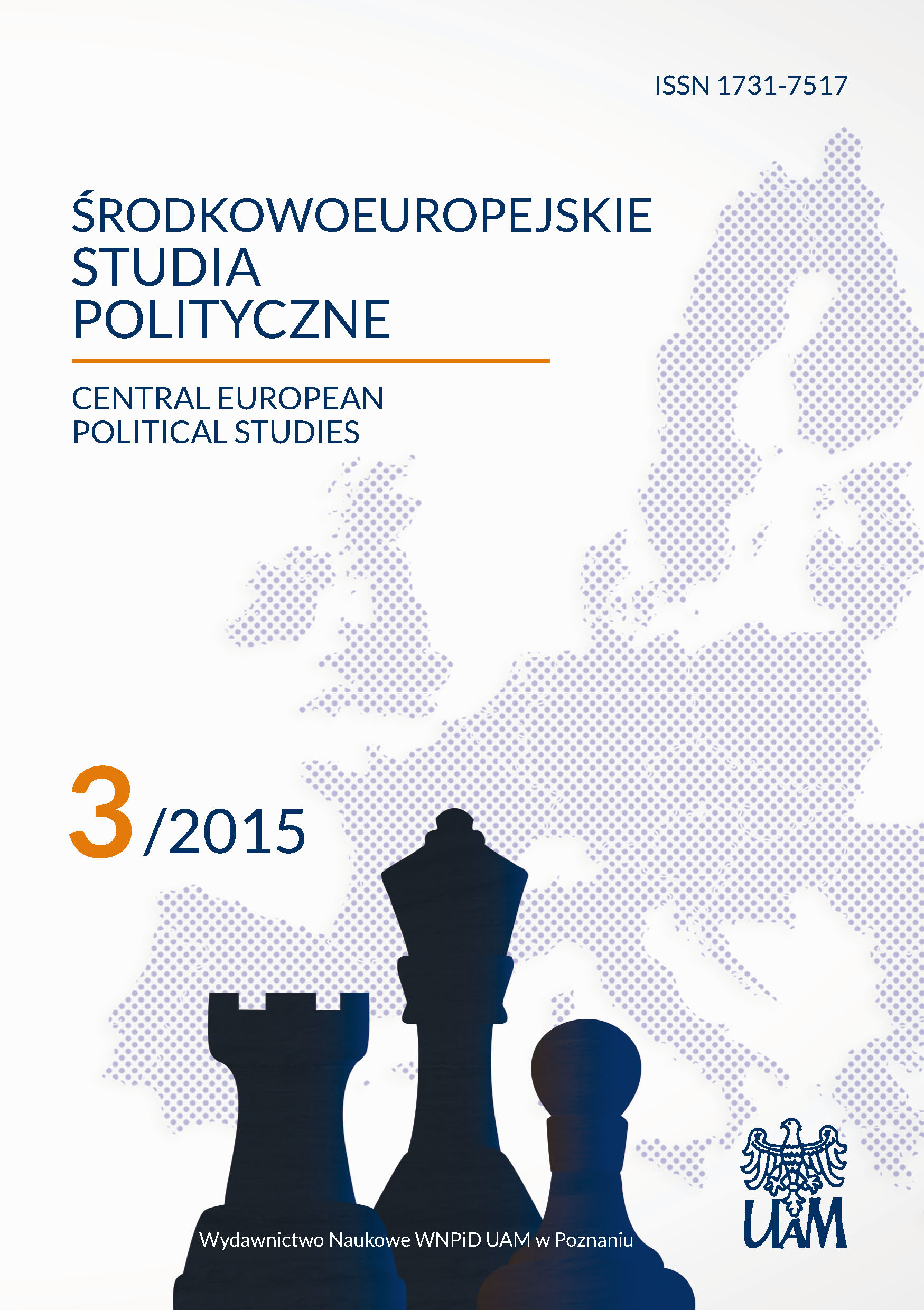 Summary/Abstract: Political culture, understood as the total set of values, standards and rules of behaviour consolidated in the consciousness of the entities participating in political activities, undergoes continuous change. The level of political culture can be described by means of many different elements, including humour. This paper attempts to present modern political satire, which is witnessing a kind of revival, especially on account of humour on the Internet, using selected examples of humour in post-Soviet countries.