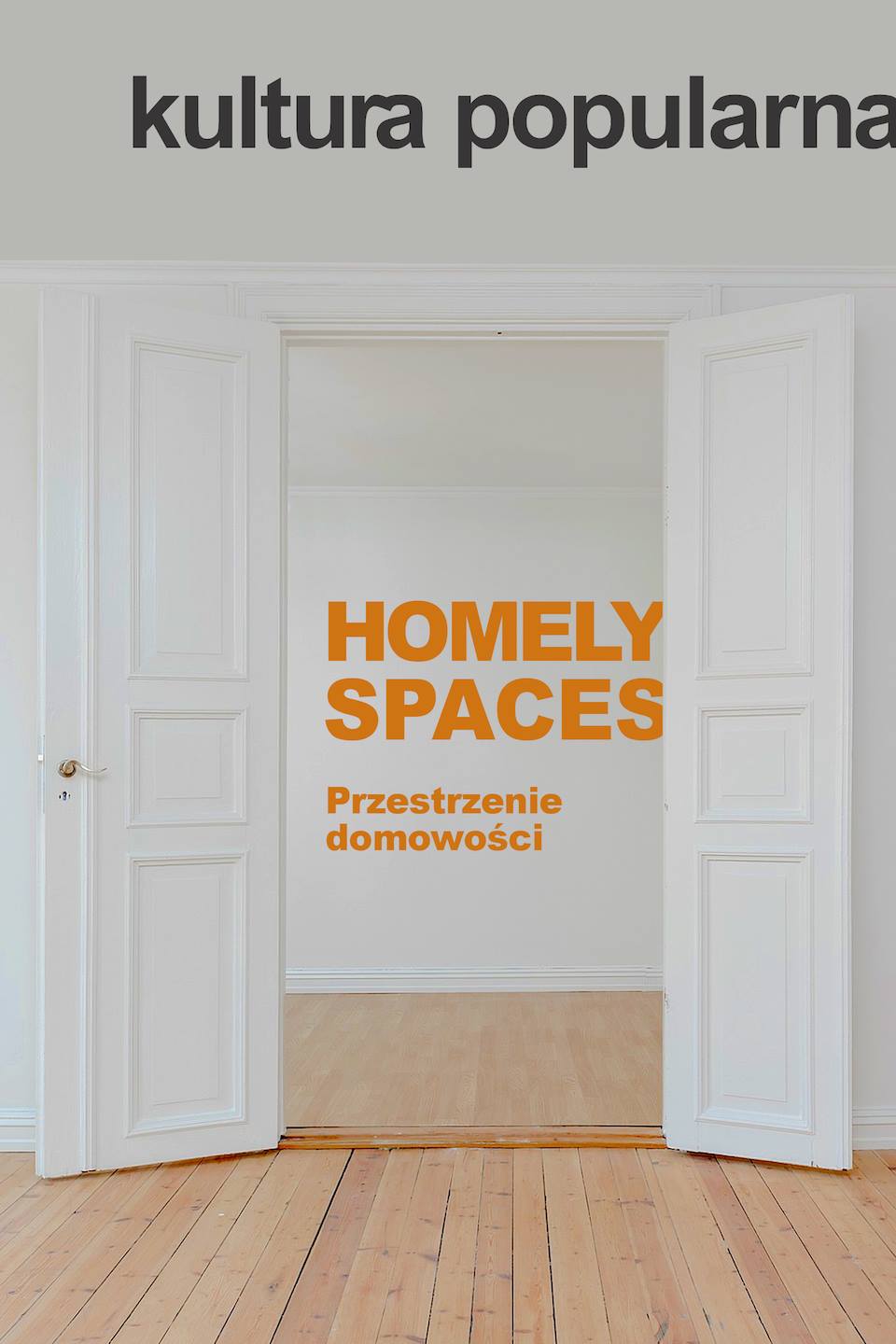 Summary/Abstract: Fredreric Jackson Turner’s seminal essay on the significance of frontier in American culture interestingly posits the development of railways as extension of the buffalo trail. The presentation of his ideas in 1893 not only followed the announcement of the closing of the frontier by the superintendent of the U.S. Census (1890), but was also the time of the near-extinction of bison whose number declined from about 600,000,000 at the end of the 18th century to 300 in 1900. In the paper I will try to tone the Indian traders’ transformation of the buffalo trail into a railway with the replacement of buffalo herds by cow droves as well as the popularity the song “Home on the Range” which in a way mythologized the domestic coexistence of people with the roaming buffalo. Drawing from Thoreau’s hypothesis that cows are buffalos within and capable of reasserting their “native rights,” I will look at some examples of the return of the buffalo in the 20th and 21st centuries as, however simulated, attempts at a return to homes on the range, and at living on the frontier, even if the frontier has been relocated to the vicinity of the Fermilab bosons where a small buffalo herd is maintained.