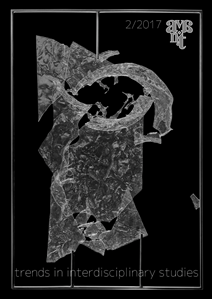 Summary/Abstract: This paper has been inspired by Jacques Derrida’s statement revealing that his philosophical writings were mostly devoted to paper. “I have the impression,” he said, “(the impression!—what a word, already) that I have never had any other subject basically, paper, paper, paper” (Derrida, 2005, p. 41). My paper addresses this thrice repeated noun as a name not so much of a material object on which we scribble, but as a space between the spirit and the letter, a space which turns out to be ineradicable even at the time of paper’s alleged eradication in the e-textual age, which may be called a fin de livre culture. This end of the book, I argue, is a highly provisional declaration of the beginning of a paperless era of digitized media, which are not quite capable of eradicating various traces and spectres of paper haunting their own theorizations.