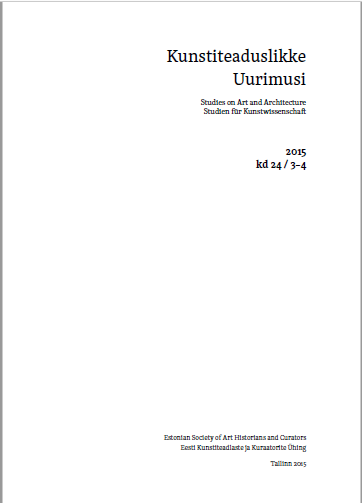 Summary/Abstract: For medieval Europe, Livonia largely constituted a hinterland where the whole of Occidental architecture arrived as a kind of colonial art. As is typical of colonial arts in general, it had to adapt in Livonia, become simpler and more vulgar, especially as most local buildings were constructed under the supervision of master builders who were members of the indigenous people. The same happened here which occurred a bit later in many colonial countries in Asia, America and Africa: various European high styles were introduced, which in the hands of local masters were gradually contaminated to the extent that they resembled the originals only indirectly.