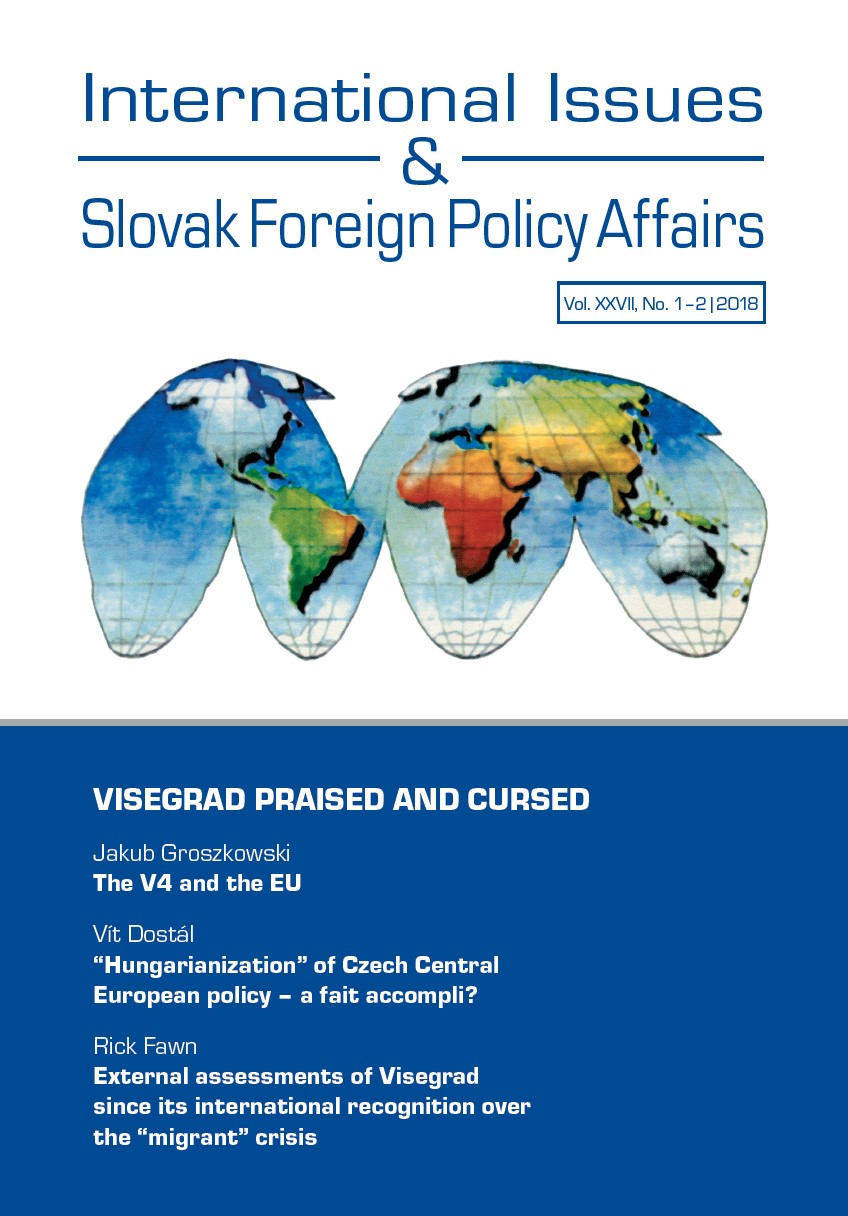 Summary/Abstract: In recent years the visibility of the V4 in the EU has greatly increased, as have the ambitions of Central European leaders to shape the EU agenda. The V4 has maintained its firm stance on EU migration policy, but it has also presented a clear position in the debate on the future of the EU. First of all, the V4 countries wish to safeguard EU achievements such as the Schengen zone and to further develop the EU’s single market. At the same time the V4 believes that a strong union is dependent on strong member states and that the role of the EU institutions is to support these states while respecting the principle of subsidiarity. In order to realize their interests in the EU the Visegrad countries need to cooperate with other member states and skilfully adjust different coalitions to the different issues being negotiated. Germany is among the most important partners of the V4 in the EU, and not just because of the strong economic ties between them. Despite tensions over EU migration policy, there are plenty of issues on which the V4 and Germany are unanimous. This is especially the case, as both sides seek an inclusive debate that would lead to consensus and not the further fragmentation of the EU.