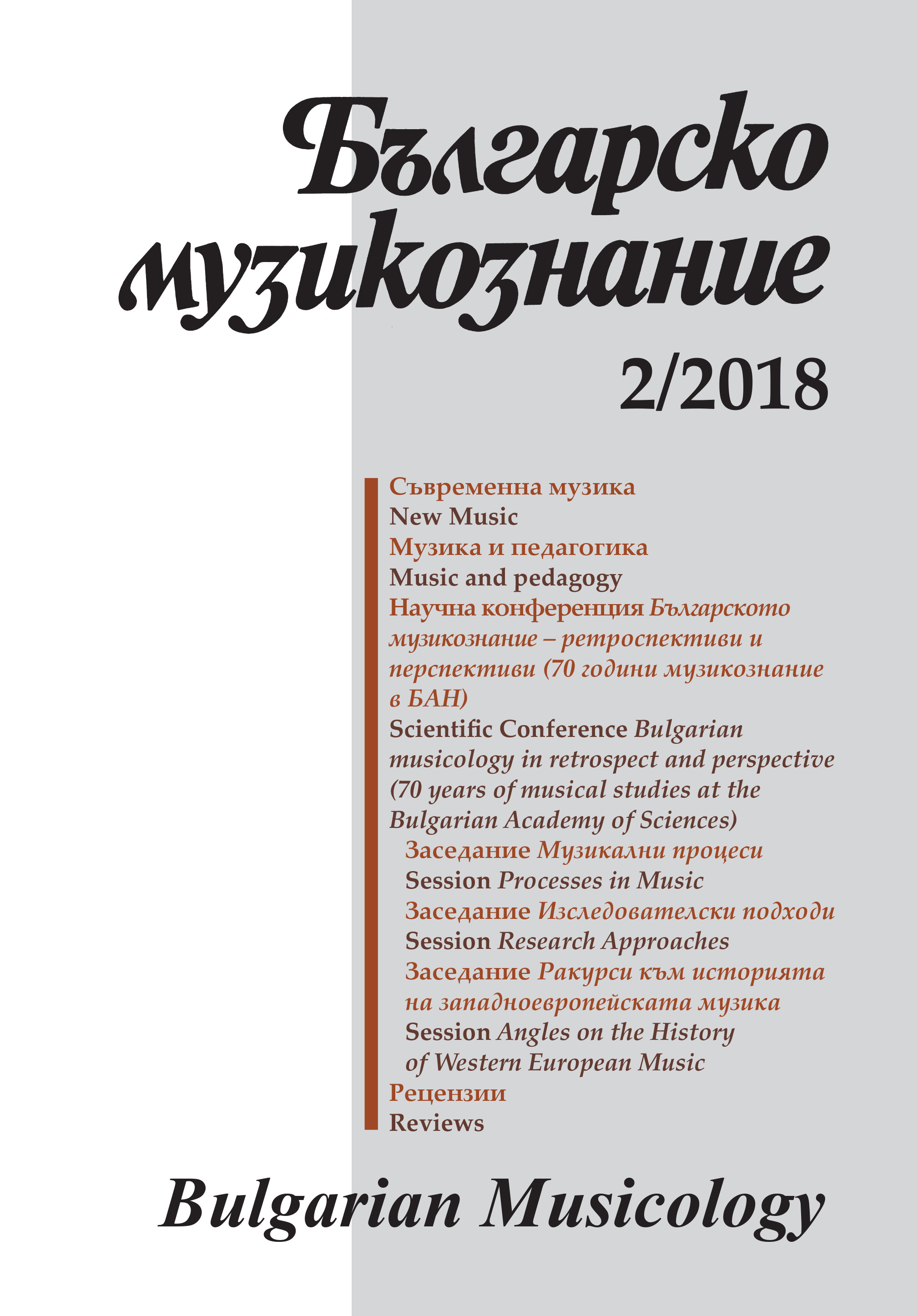 Summary/Abstract: The use of folk elements has been a relatively rare occurrence in the Western European compositional practice ever since the 1950s, due both to the fact that there is no living attractive folk tradition in Western Europe and the avant-garde aesthetics that wittingly disregards any national elements for the sake of rational patterns of composing and structuring the music material. Still, there were composers incorporating folk elements. This paper commences to present various trends in the adoption of extra-European influences and the earliest of those are the contemporary transcriptions of folk songs demonstrated here in the oeuvre of Luciano Berio. Other trends evidencing the outgrowing of the aesthetics of exoticism in a globalising contemporary world (such as the use of specific vocal and instrumental techniques and seminal principles and the invention of a new music matter by means of contemporary technologies allowing the use of instrumental timbres unknown to the European tradition) will be presented through the oeuvres of the next-generation composers Jean-Claude Eloy and JoséLuis Campana in a later publication.