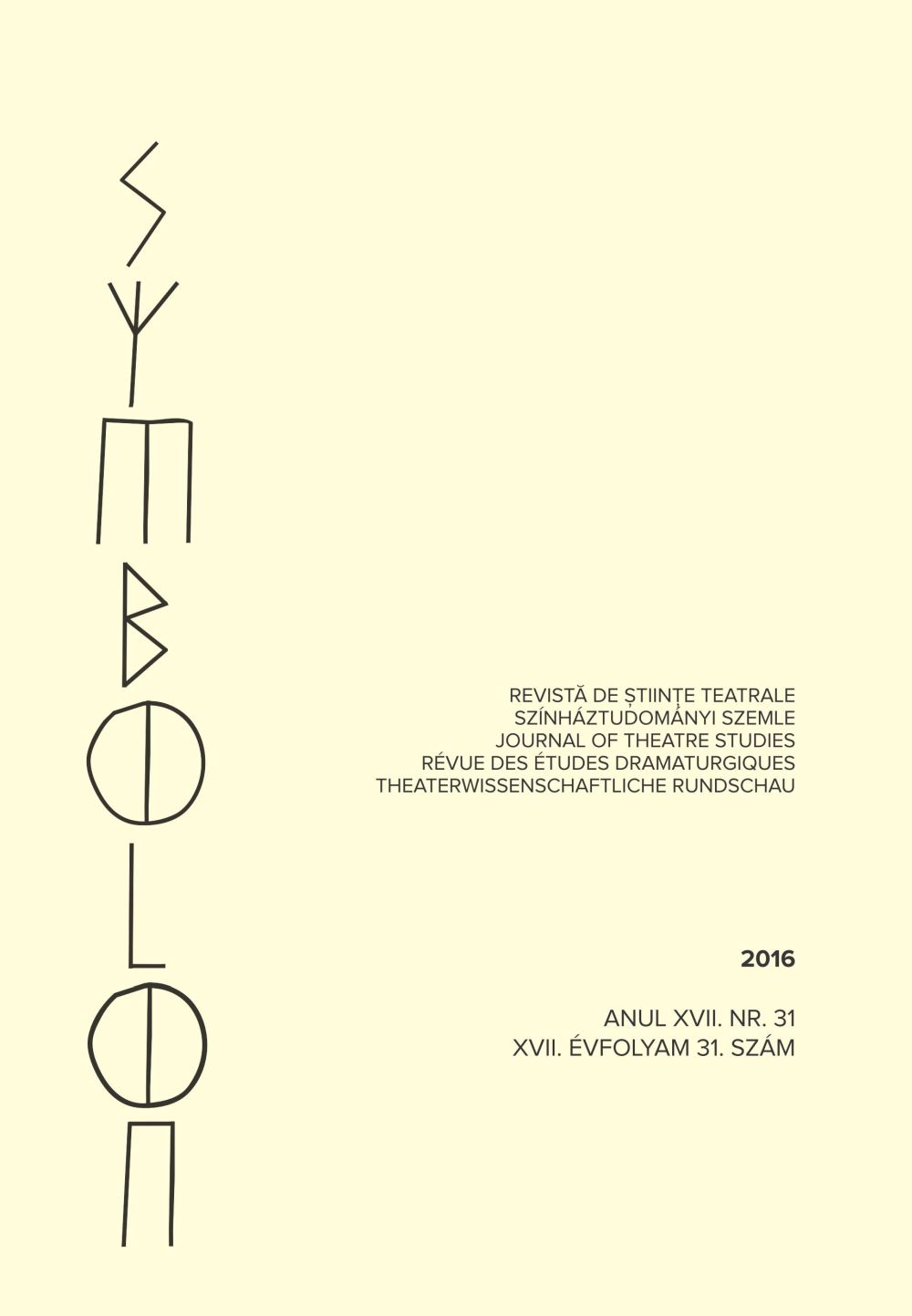 Summary/Abstract: Tadeusz Kantor’s theatre was the work of a reformer and one of the landmarks of 20th-century art. Throughout his career, Kantor resisted illusion and firmly believed in the reality of his productions. His very presence on stage during his performances was an anti-illusionist act. Kantor didn’t want to create through his art something similar to reality, but a reality in itself. For Kantor, ‘illusion’ was tantamount to ‘fake’, while ‘reality’ was the equivalent of ‘authenticity’. This article investigates the Polish director’s view on the concepts of illusion and reality, referring constantly both to his performances and to his manifestos, its main documented conclusion being that the resistance to illusion was Ariadne’s thread in Kantor’s art.