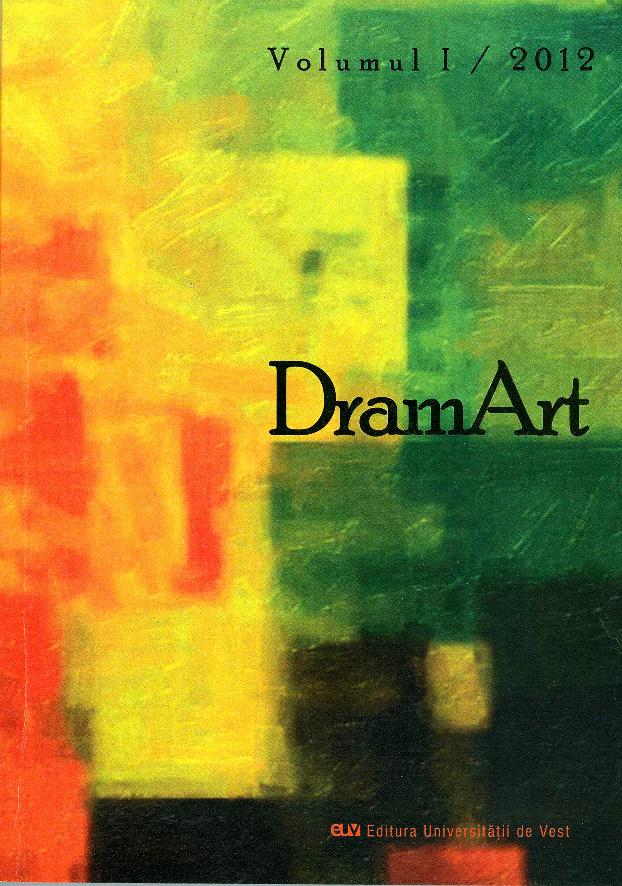 Towards a Cultural-Anthropological Dimension of Theatre

Summary/Abstract: This study aims to emphasize the cultural-anthropological dimension of Jerzy Grotowski’s theatre, relying upon the ideas of some of the best-known analysts who expressed their views on the Polish director’s work. Considering anthropology from an ontological perspective, different from Eugenio Barba’s approach to theatre anthropology, the hereby paper underlines the relationship between Grotowski’s performances and methods on one hand, and the broader field of cultural anthropology on the other hand. It addresses concepts such as “theatre as encounter”, via negativa and “poor theatre”. The paper also focuses on the connections between Grotowski’s work system and the ideas of other prominent directors (Stanislavski, Artaud, Craig). The cultural-anthropological dimension of Grotowski’s theatre becomes apparent in the director’s preoccupation towards rituals, in the recovery of myths in his performances, and, last but not least, in the way the process of his work with the actors has evolved.