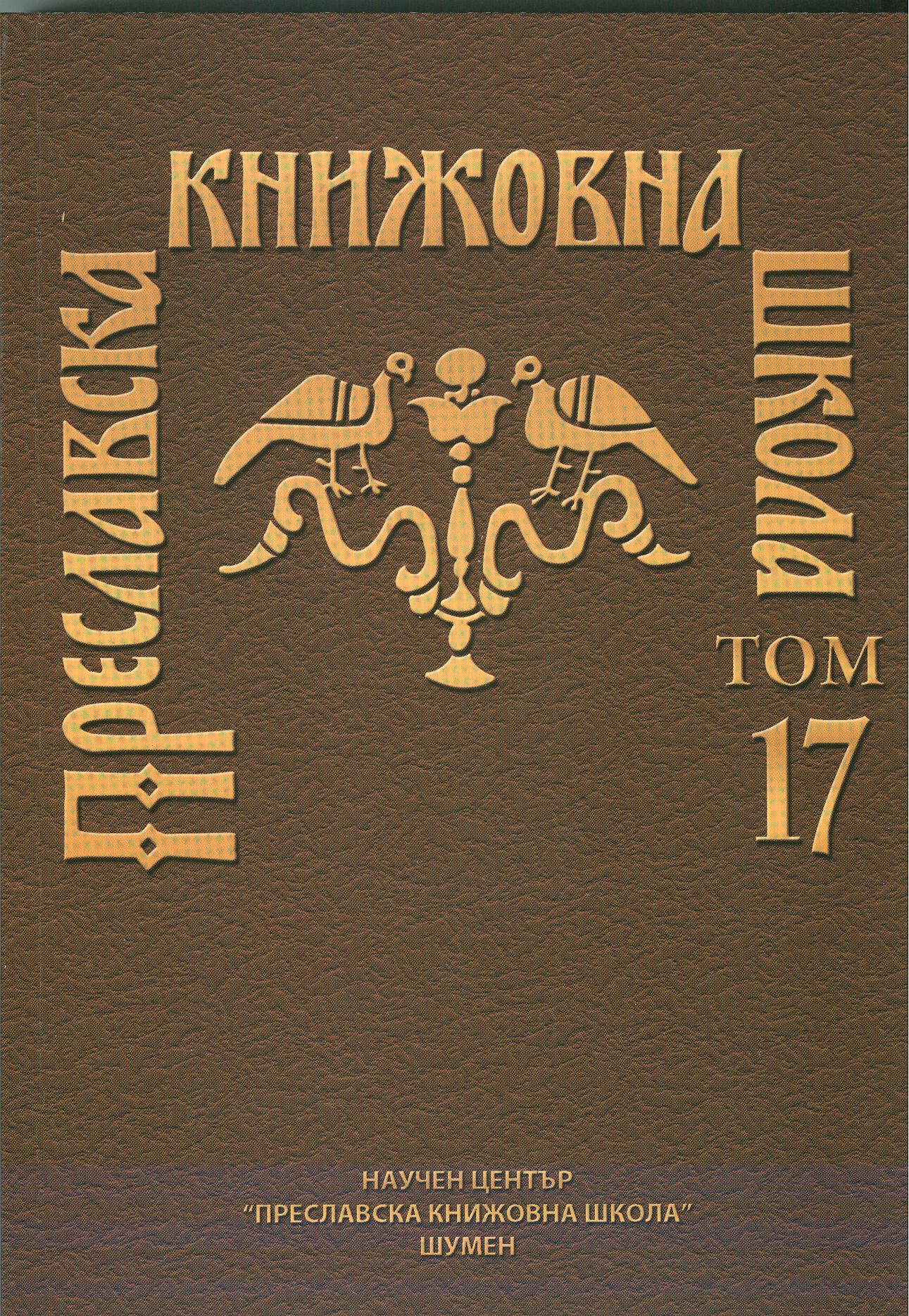 ХИМНОГРАФИЯТА НА ЗЛАТНИЯ ВЕК
THE HYMNOGRAPHY OF THE GOLDEN AGE

Summary/Abstract: The article is an attempt at summing up the most recent discoveries in the field of Slavonic hymnography as well as finding the place and presenting the Golden Age in Medieval culture. It has become clear that Simeon I’s era was created by a large number of scholars, unknown so far. We could mention the names of Cyril and Methodius’s unfamiliar disciples, like Sisinii, Boyan, Eva, Prov, Leon Taonopisetz, Dragan, Erasmus; of unknown scholars from the same era- Stoyan, Ioan, Sebastian-Jean (it is possible that these could be two different translators), dean Jacob, Dox, Todor, Job and so on; of women-poets – the above-mentioned Eva, Tomiris, Anna, Evdokiya, from that same period. Along with the discovery of new names, new works of well-known authors were also discovered - significant number of works by Haum of Ohrid, unknown works by Clement, Cyril and Methodius, Ioan Exarch and so on. Connecting the different authors to the Preslav literary school, respectively to the Ohrid literary school is based on a specific characteristic of the Slavonic hymnography – co-authorship, the collaboration between two or more scholars. As the co-authors work at one and the same time, their acrosignatures guarantee the preciseness of the data (names and texts created by a certain author).