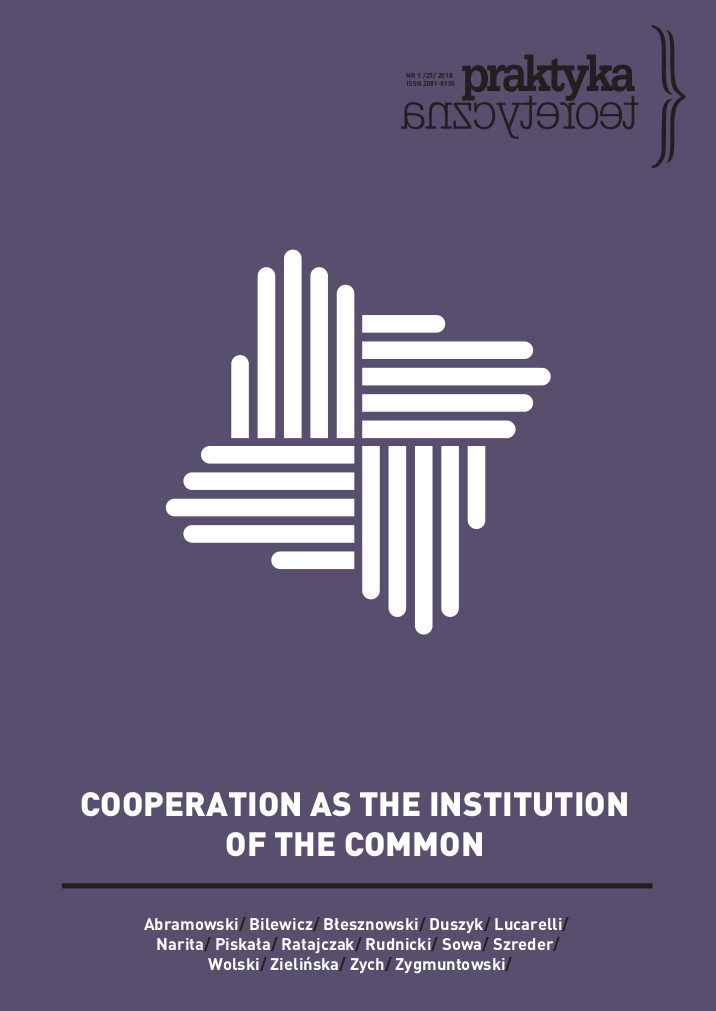 Summary/Abstract: The essay is a review of Michael Hardt’s and Antonio Negri’s Assembly and it aims at a critical evaluation of its empirical relevance and political usefulness. It focuses on two issues. The first one is general and as such relates to the global context of struggles against capital: the notion of social factory and its implications for political action. The essay argues that the concept of social factory grasped an important development within twentieth century capitalism. It is, however, becoming more and more irrelevant as living labour is being systematically replaced by automation. Unlike the social media or other similar forms of “digital capitalism” analysed in Assembly, a very large part of automation does not depend on any kind of continuous, multitudinous human input. It rather aims at uploading the general intellect into the system of autonomous machines, making them independent from the human element. The second issue this essay examines is the recent populist-conservative turn and the situation of peripheral countries that had no part in the recent progressive cycle of struggles (Arab Spring, Occupy, Indignados). The essay points to a bias in the post-Operaist project – its focus on particular geographical and socio-cultural areas – that ignores the different social and political situations of some peripheral countries, especially those of Central-Eastern Europe.