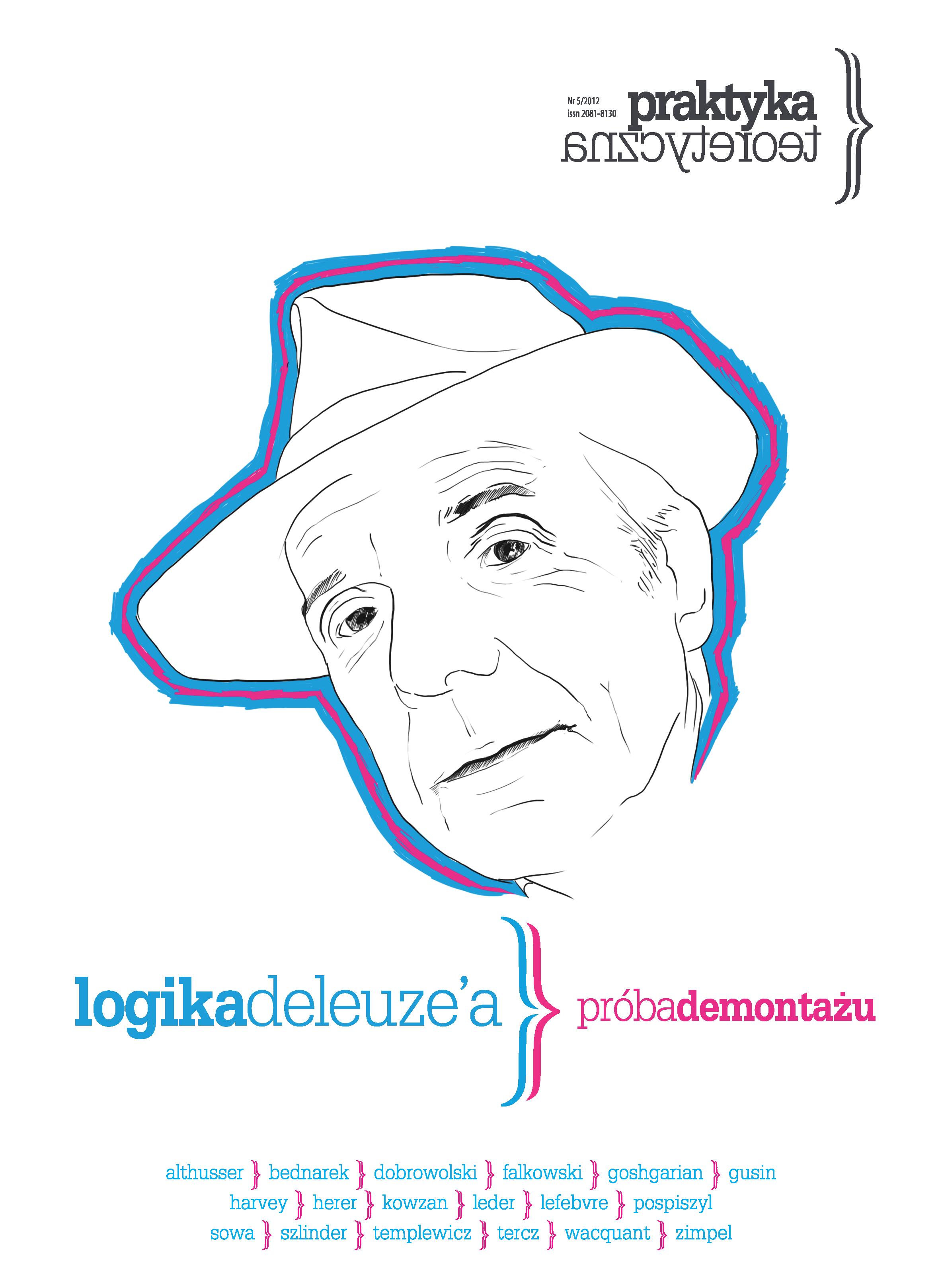 Summary/Abstract: The article presents the process of neo-liberal transformation of the Soviet Bloc the late eighties and early nineties analyzing it in Polish example . His trajectory generally confirms the thesis of the article Three Steps in the direction of actually existing neoliberalism anthropology staked by Loïc Wacquant . He argues that neo-liberalism tends rather to capture and use than a simple dismantling or weakening of state structures and mechanisms power. The author also shows that the transition from a planned economy to a market in the former Soviet bloc was accompanied by ( and to a large extent at all They did them as possible ) a powerful ideological activities that have evolved structures of subjectivity and made ​​it become compatible with neoliberal capitalism. This proves that the two modes of analysis of neoliberalism - a structural analysis of power state and focus on furnishing - should be regarded as complementary tools for the meaning of neoliberal transformation. However, contrary to Wacquant , the author argues that in this respect there is nothing new in neoliberalism as a practice , because to maintain the autonomy of the apparent power market capitalism has always required assistance from the state.