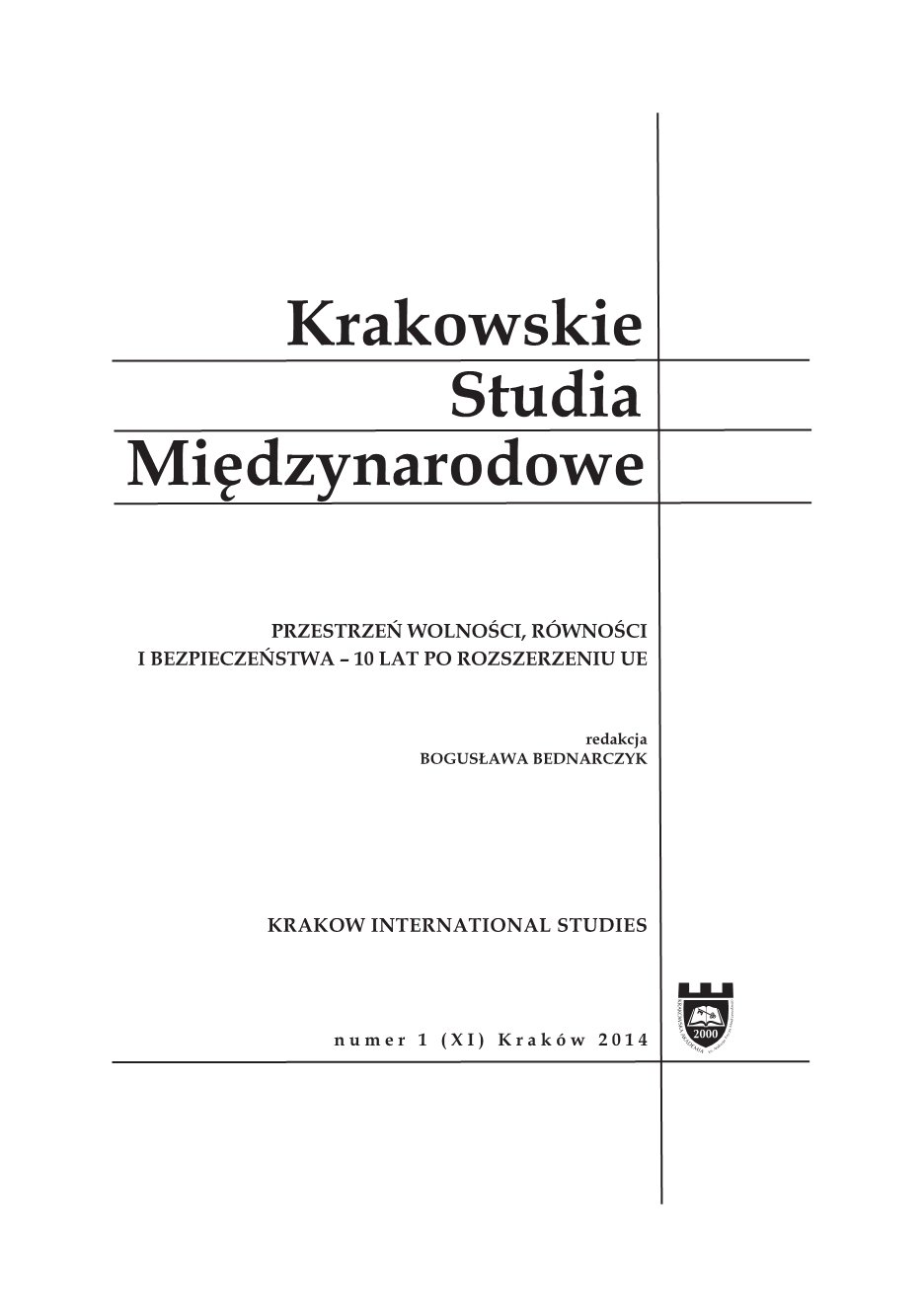 Summary/Abstract: The inclusion of Poland to the common market for goods meant the abolition of customs duties and quantitative restrictions on agricultural products in mutual trade with the countries of the European Union (customs duties on industrial goods have already been abolished by the Europe Agreement) and the application of the Common Customs Tariff on imports from third countries. Freedom of movement of goods after the accession to the EU accounted for Polish entrepreneurs a chance, because the fulfillment of EU norms and standards means full access to the common market, amounting to more than 500 million inhabitants. Particularly noticeable was the impact of accession on foreign trade, which, thanks to the membership not only gained easier access to the common market, but also new opportunities to increase trade with third countries. Since Polish accession to the EU gradually increased trade in agricultural products as well as their participation in the Polish foreign trade. Emigration of Poles also increased significantly, especially to countries that with effect from 1 May 2004 opened their labor markets, namely the United Kingdom, Ireland. In the final evaluation of the benefits of joining the common market and free movement of goods, persons, services and capital far outweigh, in both the scale of the economy and at the micro level, the costs associated with membership in the European common market.