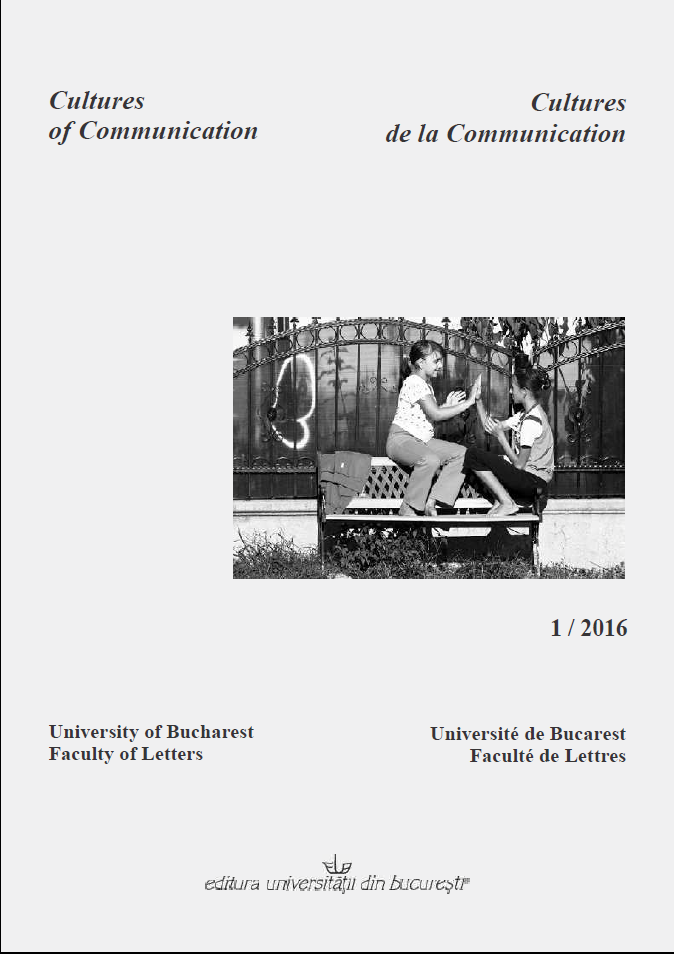 Summary/Abstract: The key word of the stranger is an old topic. The stranger is the ennemy, if we consider the permanance of this character in rumor. By definition, the stranger is the evil, he represents the hidden mark of a continuos threat. He defies the order, the hierarchy, the habitudes and the identity of a community. It is during an entire history of humanity that the stranger has become the figure of a suspect by definition. During the antic epochs, the barbarians. During the Middle Age, the ennemies of God. During the modern epoch, «the other», always different, always disturbing the old order. And we are facing now the effects of the globalization and of the so-called multiculturalism. We are facing the effects of new media, of the freedom of circulation. On the other side, Europe is fighting in these days with a crisis of refugees coming from the arabic world. And Europe seems to have no solution. In regard of the new paradigm of terrorism since 9.11, in regard of the huge mobility of groups all over the world, and in regard with this new challenge of integration, the whole public communications (media, PR, social politics) have to accommodate to these new circumstances. Are they able to accomplish this task?