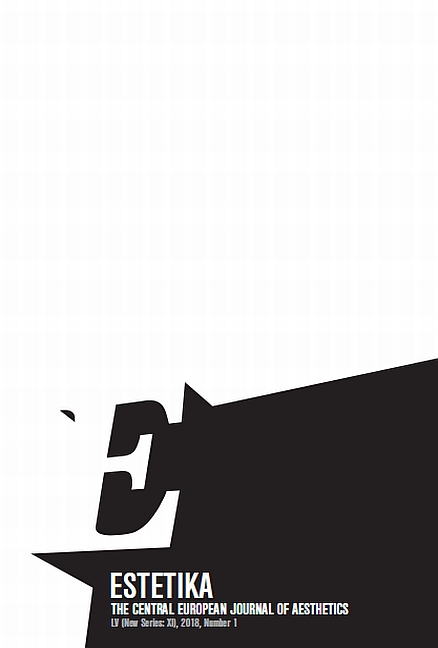 Summary/Abstract: This essay endeavours to cover and clarify the extraordinarily long and complicated approval process – unparalleled in the history of European aesthetics – of the first Austrian court-approved university textbook of aesthetics of local provenance, Franz Ficker’s Aesthetik (1830). The detailed account of the negotiations preceding the approval is followed by general conclusions concerning the nature of Austrian aesthetics, the operation of Austrian universities, and Austrian university policy in the period preceding the March 1848 revolution. The article includes translation of selected passages from the Ficker’s textbook.