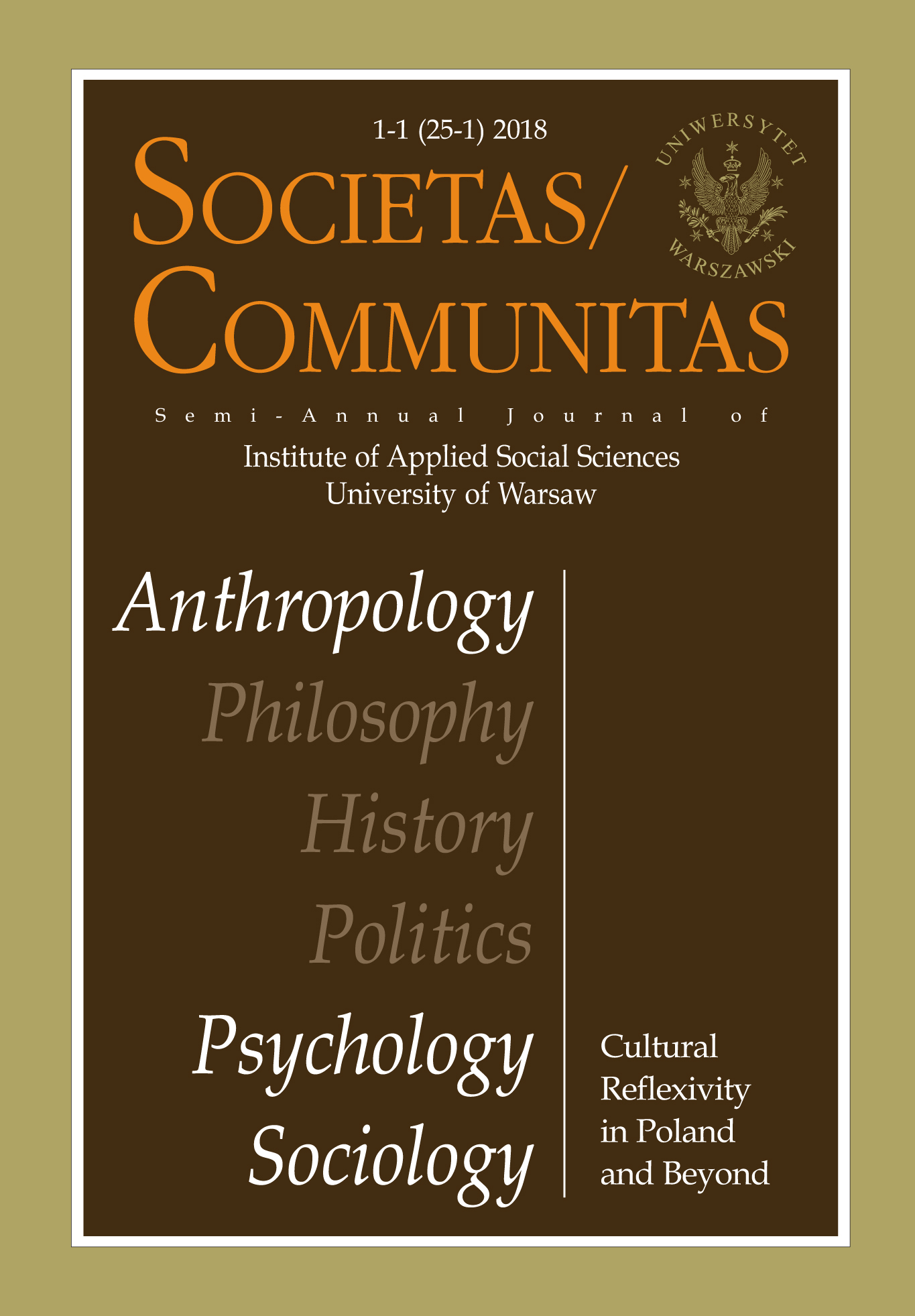 Summary/Abstract: As many as thirty-three people of Jewish descent perished between 1945-1947 in Podhale. Twenty-six of them died within several weeks. In August 1945 there were several heavily-armed attacks on orphanages that sheltered the sickest Jewish children. These crimes were perpetrated by soldiers of the anti-communist underground movement. Despite this, the creation of their legend, remembrance and emphasis on their heroism constitutes a very important part of contemporary Polish history politics. In this paper the author shows in what way the testimonies of Jewish victims of violence perpetrated by heroes of Polish history have led her to deconstruct one of the myths in the pantheon of Polish collective memory.