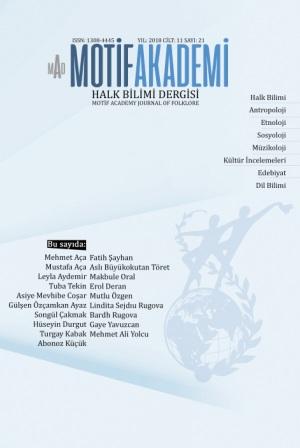 Summary/Abstract: Minstrel Mustafa Bal was born in Eğridere village of Çaykara/Tranzon in 1932. Mustafa Bal whom we can characterize as the minstrel without reads began to produce and tell epic in 1947. Mustafa Bal, who was illiterate learned to read and write by military service. After returning from military service, he started to sell the epics he produced in one press. Until 1969, when he went to Holland as a laborer, he made a living by producing epic in the years when he was abroad and after he returned, he tried to harmonize with the electronic cultural enviroments emerging in the direction of technological developments, he marketed his epics by reading the tapes.