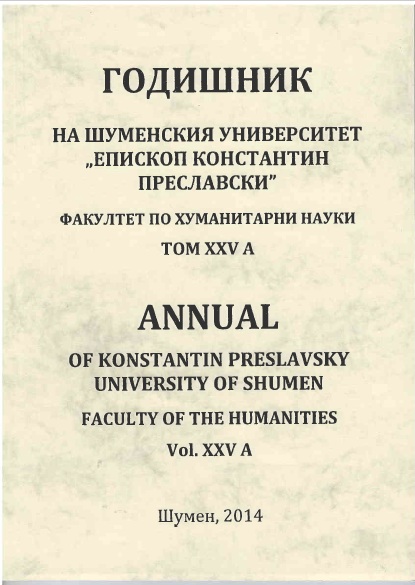 Summary/Abstract: Ilia Troyanov’s reports “Dog Times” present a thorough analysis and criticism of communist era and the post-communist period in Bulgaria.”The Fake Revolution 1989”, appeared after the changes, after the author researched the archives and interviewed the witnesses of the depicted events. In a nutshell, Troyanov’s message is that communism has left deep marks not only in people’s mentality, but it has also bequeathed to us the establishment. The social group of former favored people - security force officers, plant managers and party secretaries held Bulgarian economy hostage. Twenty years after the changes few things have changed in Bulgaria, the so-called tender revolution of 1989 has turned out to be a fake. The old structures of power have remained virtually intact under the cover of political and economic underhand dealings.