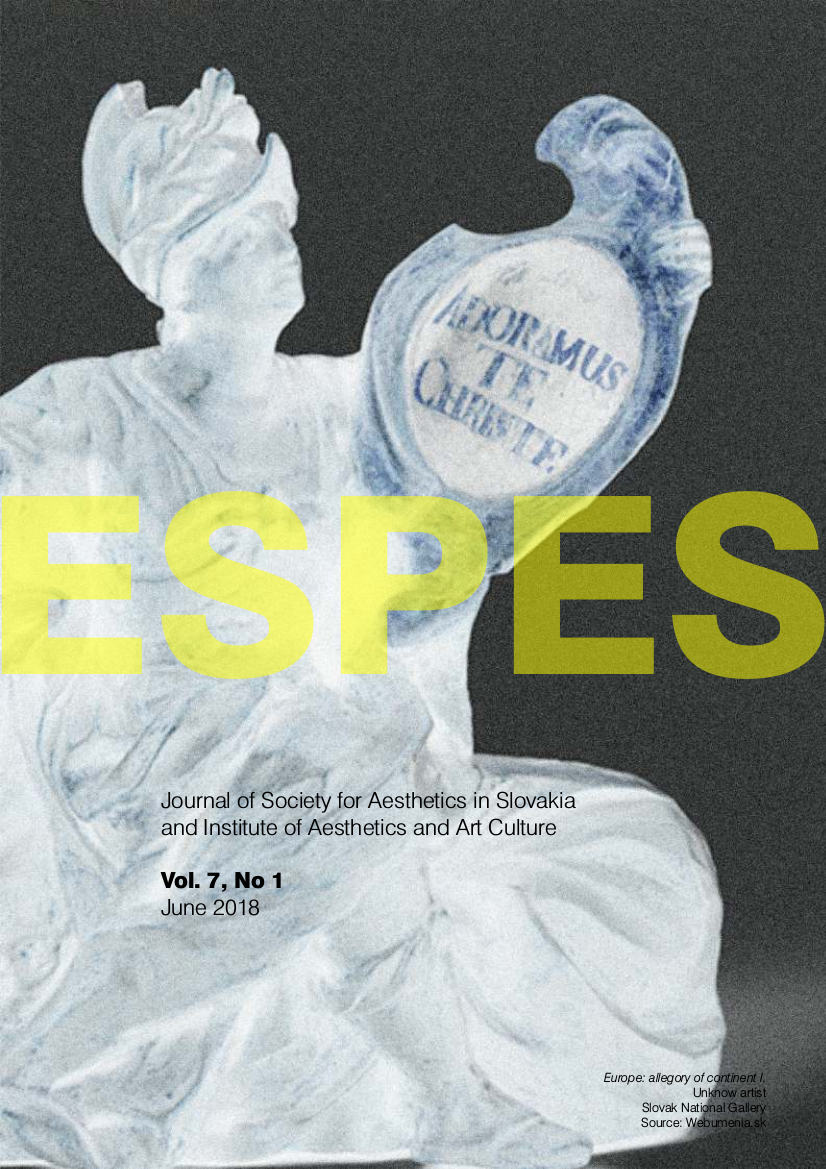 Summary/Abstract: In the fifth scene of the fourth act of Shakespeare’s King Lear, Edgar reads a letter written by Lear’s daughter Goneril to his bastard brother Edmund. In it, she reveals her longing for Edmund, inciting him to kill her husband in order to win her heart and body and lay claim to her husband’s title and property. Shocked by the discovery of her treachery, Edgar cries out, “O indistinguished space of woman’s will!” (Shakespeare, 2008, p. 2463). In Shakespeare’s time, the word “distinguish” meant “to differentiate or to classify” and was synonymous with “faithfully acknowledging or recognizing something and giving reason...its due” (Abate – Mazzolla, 2003, p. 2). The meaning of “will” in a modern context is related to desire, longing, even lust. But traditionally, a woman’s “will” was thought of as irrational, unpredictable, capricious, amoral. In Hilský’s Czech translation of the play, “will” is compared to a bottomless ocean, a fitting metaphor given that the ocean itself is often characterised as indistinct, unfathomable, mutable, illogical and dangerous. I argue that this “indistinguished space” is one of the important motifs in Renaissance culture, which allows us to explore the restrictive gender roles during this time (Abate – Mazzolla, 2003, p. 2). The literary representation of the “indistinguished space” was largely a male invention. This hegemony was shaken in 1621 with the publication of Lady Mary Wroth’s romance The Countess of Montgomery’s Urania and her sonnet sequence Pamphilia to Amphilanthus. The daughter of Robert Sidney and niece of Philip Sidney and Mary Sidney Herbert, Countess of Pembroke, Wroth was the first English woman to compose a prose romance (Urania) and original dramatic comedy (Love’s Victory) (Brennan – Hannay – Lamb, 2015b, p. 77.) and the second English woman to write a sonnet sequence (Pamphilia to Amphilanthus). In the final poem of her collection Pamphilia to Amphilanthus, Pamphilia, Wroth’s alter ego, rejects “the discource of Venus, and her sunn” (Wroth, 1983, p. 142). I contend that this marks the point at which Wroth creates an alternative discourse of love based on a new erotic mythology in which the key element is Constancy (Kingsley-Smith, 2010, p. 128). As Pamphilia herself remarks: “Now lett your constancy your honor prove” (Wroth, 1983, p. 142). Based on the imaginary dialogue between Herbert and Wroth, Wroth’s identification with the constancy of love emerges. It is difficult to assess to what degree their poetry can be seen as forming mutual responses to each other, but it is possible to assume a strong biographical basis given that both authors pick up and riff on the themes of the other. Wroth’s narrative foregrounds the constancy of love as personified in the character of Pamphilia. “This testament of me”, as Pamphilia puts it, becomes a story of her own journey of finding solace through consolation, sharing and communication with other women, an act of self-fashioning that reasserts female power through the fulfilment of both real and fictional destinies.