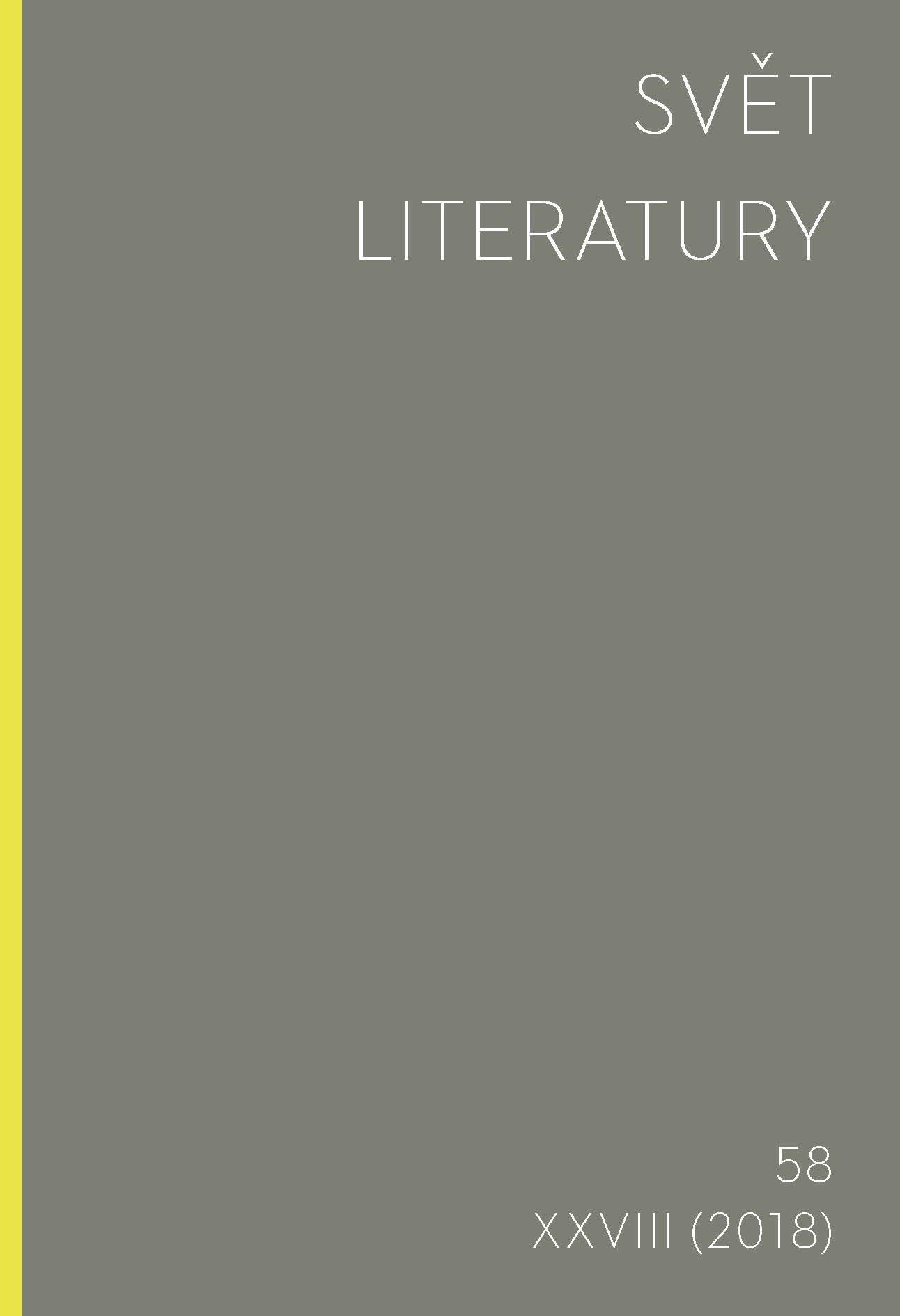 Summary/Abstract: The “indistinguished space” helps to develop the literary representation of women in Elizabethan and Jacobean culture, forming an integral part of female authorship during this period. However, instead of taking aim at the male poetic tradition, the genius of Wroth is to absorb it and use it for her own ends. Reclaiming the virtues of the woman through constancy, she upends the conventional views of the woman. Thus, Wroth strengthens the autonomy of the woman by allowing her to make the decision to accept a role subordinate to man. Wroth’s narrative foregrounds the constancy of love as personified in the character of Pamphilia. “This testament of me”, as Pamphilia puts it, becomes a story of her own journey of finding solace through consolation, sharing and communication with other women, an act of self-fashioning that reasserts female power through the fulfilment of both real and fictional destinies.