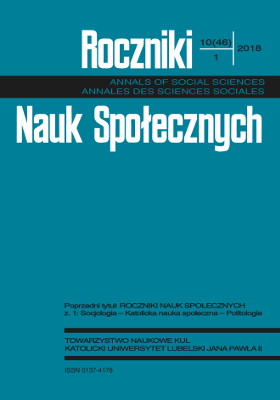 Summary/Abstract: The European Union's (EU) global strategy in foreign affairs of June 2016 and the recent reform of the treaty (Lisbon Treaty) in the field of foreign cooperation might be understood as an attempt to redefine discourse on EU's international identity. Evolution in terms of strategic assumptions, institutional tools as well as of international instruments may indicate on the need for a new perspective on the normative power, which has been the basis for discourse on the identity of the EU in international relations so far. These changes seem proof the thesis that EU wants to become independent, self-reliant actor with military tools of international influence as well as pursuing their own interests in international space, still referring to principles, values and international law.