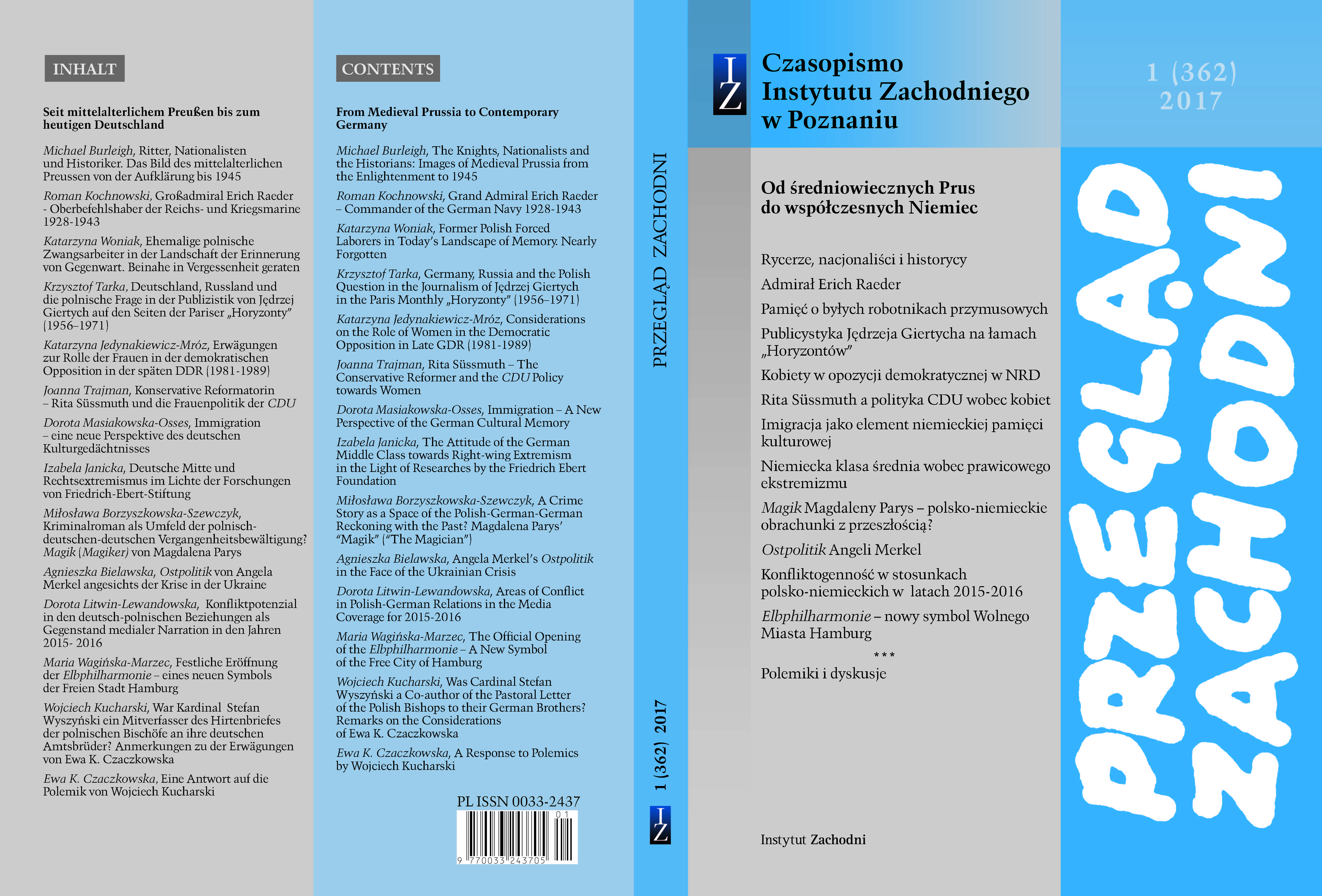 Summary/Abstract: The European integration project is in a deep crisis that touches many aspects of the European Union’s functioning - its economy, political activities, migration policy or even its external credibility and identity towards third parties. Crisis, however, is seen as a permanent feature of European integration and even perceived by some as an engine of its development. Each crisis was responded to by the treaty reforms and in that way helped to improve the EU’s institutional and political structure.The aim of the article is to seek an answer to the following questions: What are the features of the European Union’s crisis in the sphere of its external policy? What kind of solutions aimed to improve this policy are undertaken by the political actors of the European integration? Do they have a potential to strengthen the European Union’s position in a globalized world?The article is divided into three sections. The first section characterizes the foreign policy of the EU as well as the features of its external policy crisis. In the second section activities of the political actors of the European project toward overcoming such a crisis are shown. In the third section the author seeks an answer to the question if those solutions have a potential to strengthen the EU’s role in a globalized world?