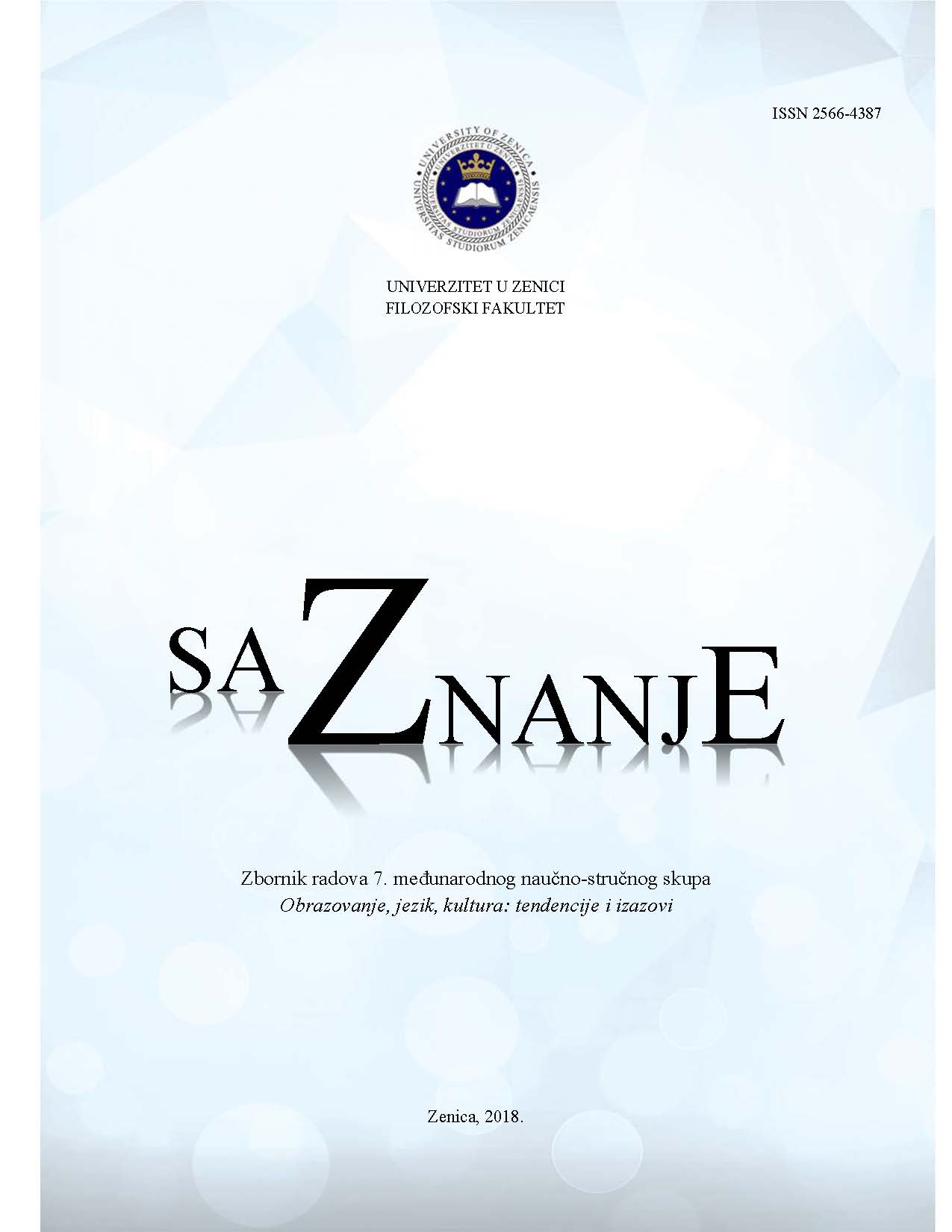 Summary/Abstract: The work will include novelistic opus of Bisera Alikadic, that is, the novels The Grub and The Circle. Emphasis will be put on recognizing of denial of cannonized cultural model in the first novel in Bosnia and Herzegovinian literature that was written by a woman (The Grub) , and then, in the novel (The Circle) ,as well as on recognizing of freed speech that detabooizes imposed linguistic and cultural cannon which enables Bisera Alikadic to imagine woman's gender identity which except the process of her physically coming to senses, also begins the process of her auto(re)identification. Literary theoretical approach will also include recognizing of opus patterns known as fiction in jeans , which is among other things, this opus left on the margin of dominant literary cannon.