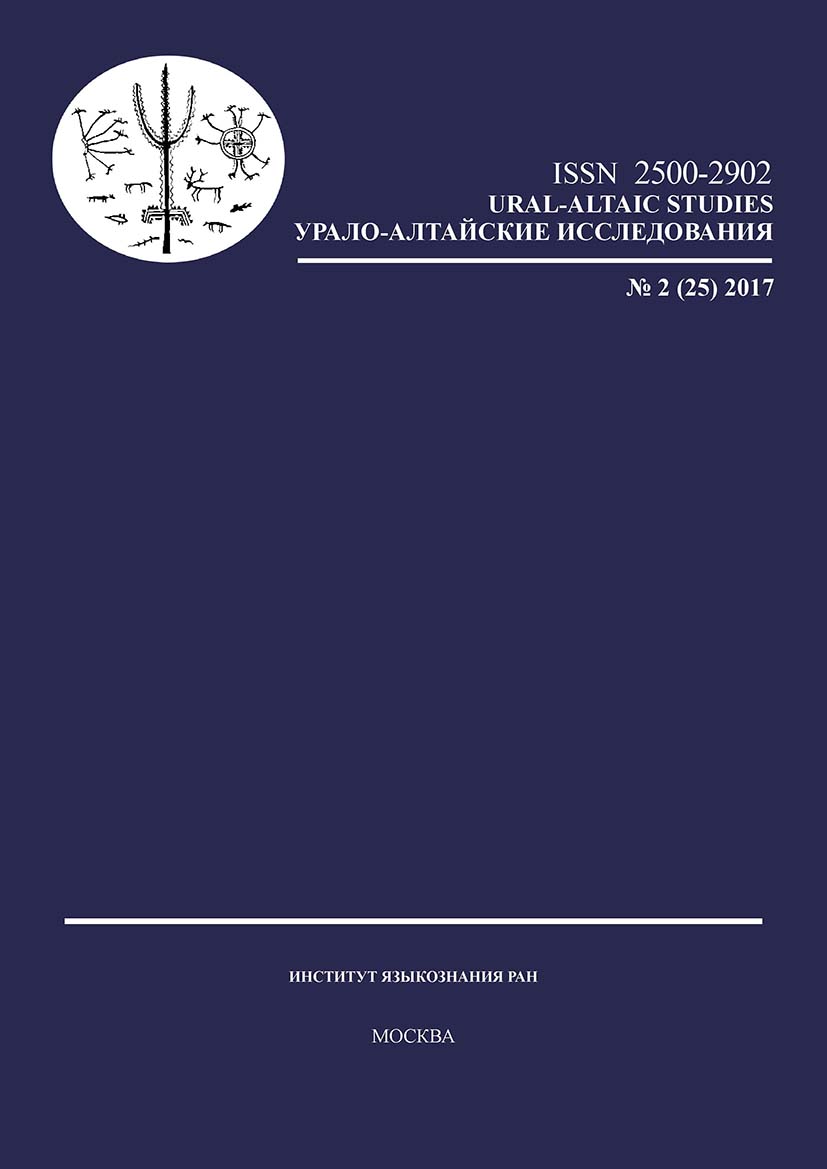 Summary/Abstract: The first Cyrillic books in the Bashkir language are Primer of 1892 and Dictionary of 1899. Previously V. V. Katarinski was considered to be the author of both of them, while he is explicitly specified as such only in the dictionary. We have conducted a linguistic analysis that revealed that the Primer, the earliest Bashkir Cyrillic book, contains a number of significant differences from the Dictionary. V. М. Katarinski is the author of the Dictionary, which consists of two dialectal lexical groups, the southern one and the eastern one. The southern forms are identical with the language of M. A. Kuvatov, the author of Bashkir Proverbs. The author of the eastern forms is unknown, and their characteristics are different from the books by A. G. Bessonov, made in the South-Eastern and North-Eastern dialects.