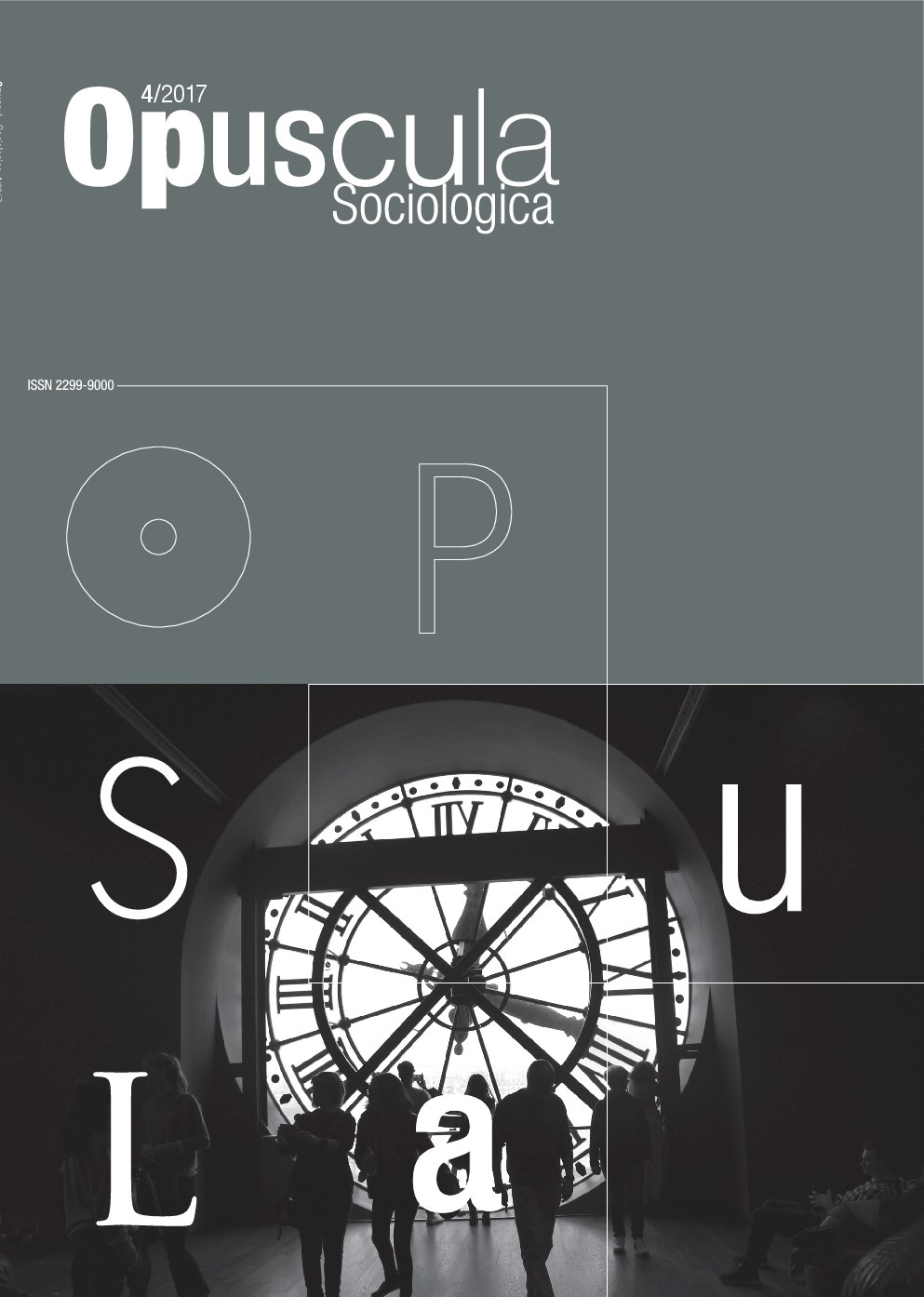 Summary/Abstract: The main objective of the paper is to identify the challenges and opportunities created by ageing population. The 20th century as well as the beginning of the 21st century are periods of great population changes in Europe and in the world, dynamics and direction of which raise concerns. For several decades now Europe has undergone population ageing. In the middle of the present century or so that process will be intensifed, which will result in a fundamental shift in the relationship between the youth and the elderly. Poland belongs to the countries where that change will be particularly drastic. The main purpose of the article is to answer the question of how the ageing population in Poland is going in the context of Europe and where we can fnd the social implications of the ageing populations today. Analyses show that ageing population is a multidimensional process, which sets a new context in many important areas.