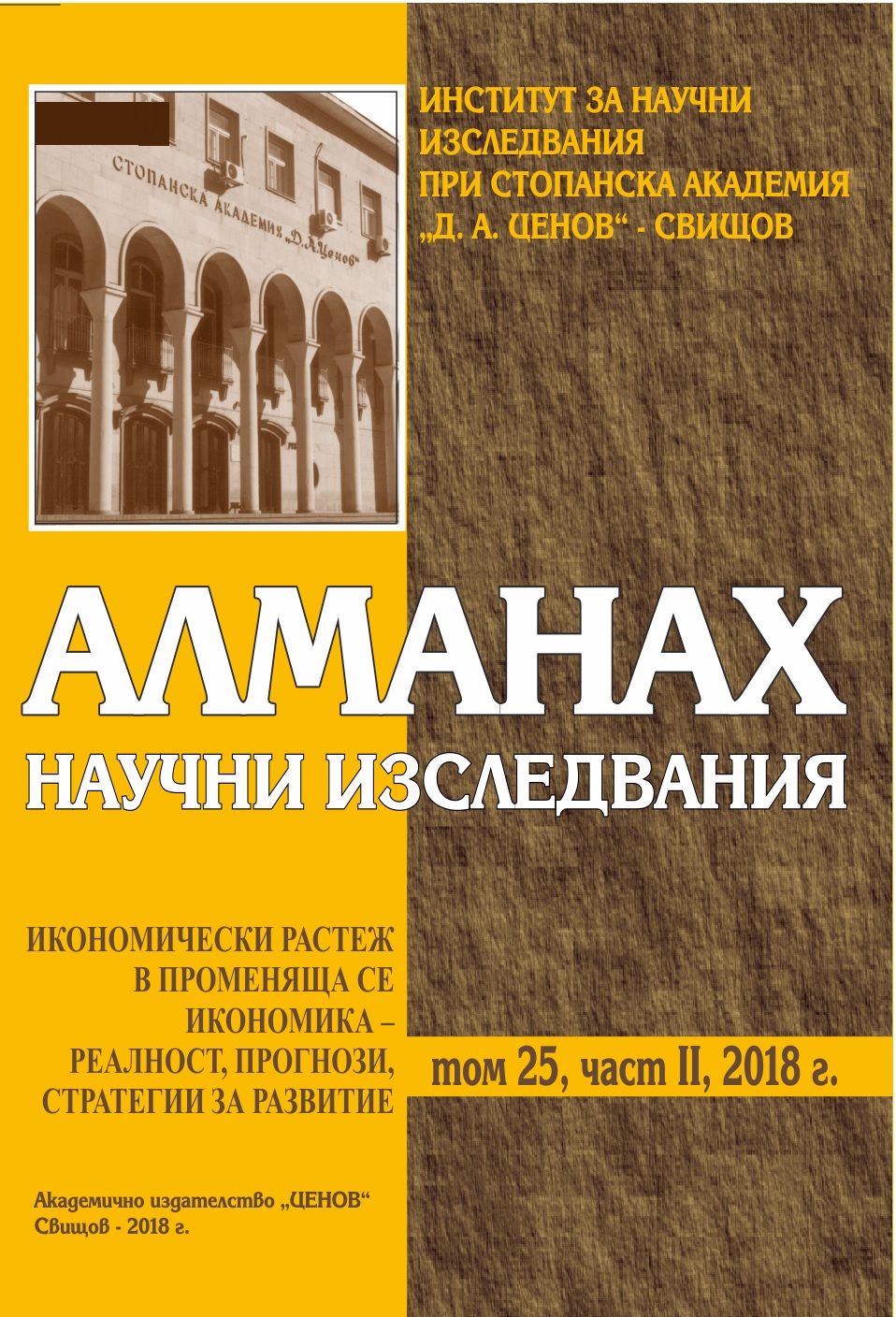 Summary/Abstract: Over the last decade, the model of public-private partnerships (PPP) has been increasingly used in a number of countries. The reason for this is the insufficient public resources for the purposes of modernizing infrastructure. In this respect, it is essential to attract private capital in order to implement large-scale projects and provide public services. The aim of this study is to analyze the existing mechanisms for management and audit of PPPs as a way of higher return on investment and effective utilization of funds, a way of improving financial management and economic development in our country. Тhe object of the study is focused on the existing mechanisms for the management and audit of PPPs. The study defends the notion that PPPs have not been not used sufficiently in the Republic of Bulgaria as a way of providing the necessary financing and taking risks by the private investor in respect of provision of quality public services, with one of the reasons being the absence of adequate mechanisms for management and audit. The tasks that have been set in the study are the following: analysis of the legal framework; consideration of the role of PPPs in the economy; analysis of the management mechanisms on a national and local level; consideration of the specifics of internal audit of PPPs; analysis of the scope of external audit and internal audit of PPPs. The study makes a comprehensive analysis of the issues, while identifying the disadvantages of PPPs, with the aim of eliminating them in the future.