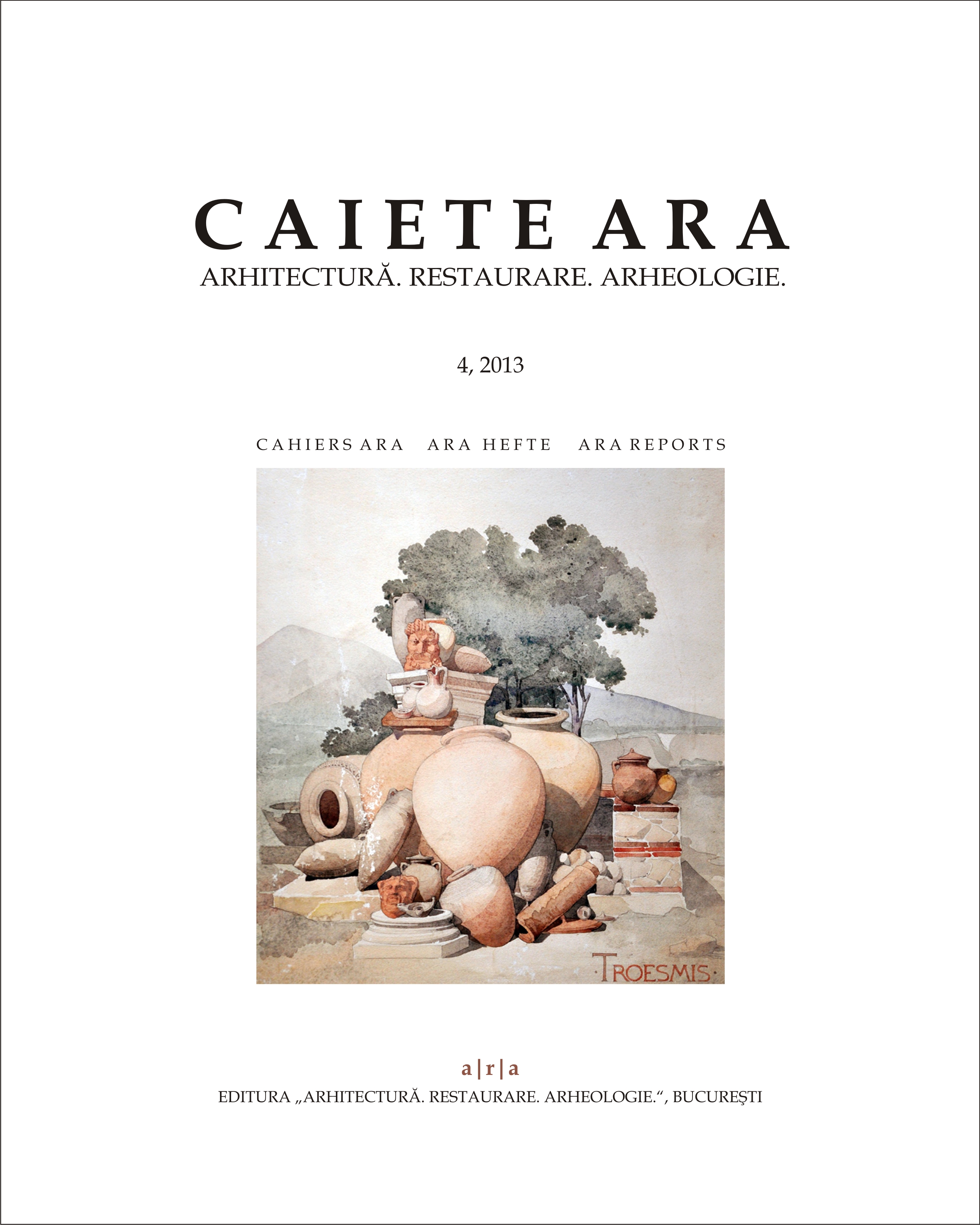 Summary/Abstract: Showing personally a great interest for the study of the Antiquity, particularly for the Roman military and for Julius Caesar, the emperor Napoléon III encouraged and even provided financial aid for the specialised studies beyond the borders of France. Scholars of that time were familiarised with the ancient texts and inscriptions. The fundamental work of the Académie des Inscriptions et Belles-lettres in Paris corroborated with the activity of the German scholars made the epigraphy a special research field. In their research missions abroad, the teams of historians, cartographers, topographers, architects, botanists and geologists, explored many regions. Among those also the regions on the Lower Danube, a very interesting area for the western European states, especially after the War of Crimea (1856), due to its strategic location, the economical and political importance, and its connection to the Black Sea. The French missions led by A. Baudry and G. Boissière (in 1865) and E. Desjardins (in 1867) have provided significant documentation work for the Roman and Late-Roman fortifications in the Dobroudja but also for the localisation of several ancient sites, known before only from the written sources (like Istros). This paper presents as a study case the site of Troesmis (Turcoaia, Tulcea County) where the written sources attest the existence of the fortress of the legio V Macedonica, civil settlements, a Roman municipium, Late-Roman and Byzantine fortifications. The French missions from 1865 and 1867 still are the most valuable moments in the research history of ancient Troesmis. The later investigations in the field (1882 – Gr. G. Tocilescu, 1977 – rescue excavations due to modern large building activities etc.) have been for different reasons only short and sporadic. Since 2010 a new research project started to corroborate the information provided by different ancient sources with the still available documentation of the prior research (some archival material being for the first time proper evaluated) and to extend the research by using the newest inter- and pluri-disciplinary methodologies, mainly non-invasive, in order to rescue what can still be saved for the site of Troesmis, one of the most eloquent examples of the transformations of settlement and fortification structures in the period from the 2nd to the 6th c. AD.