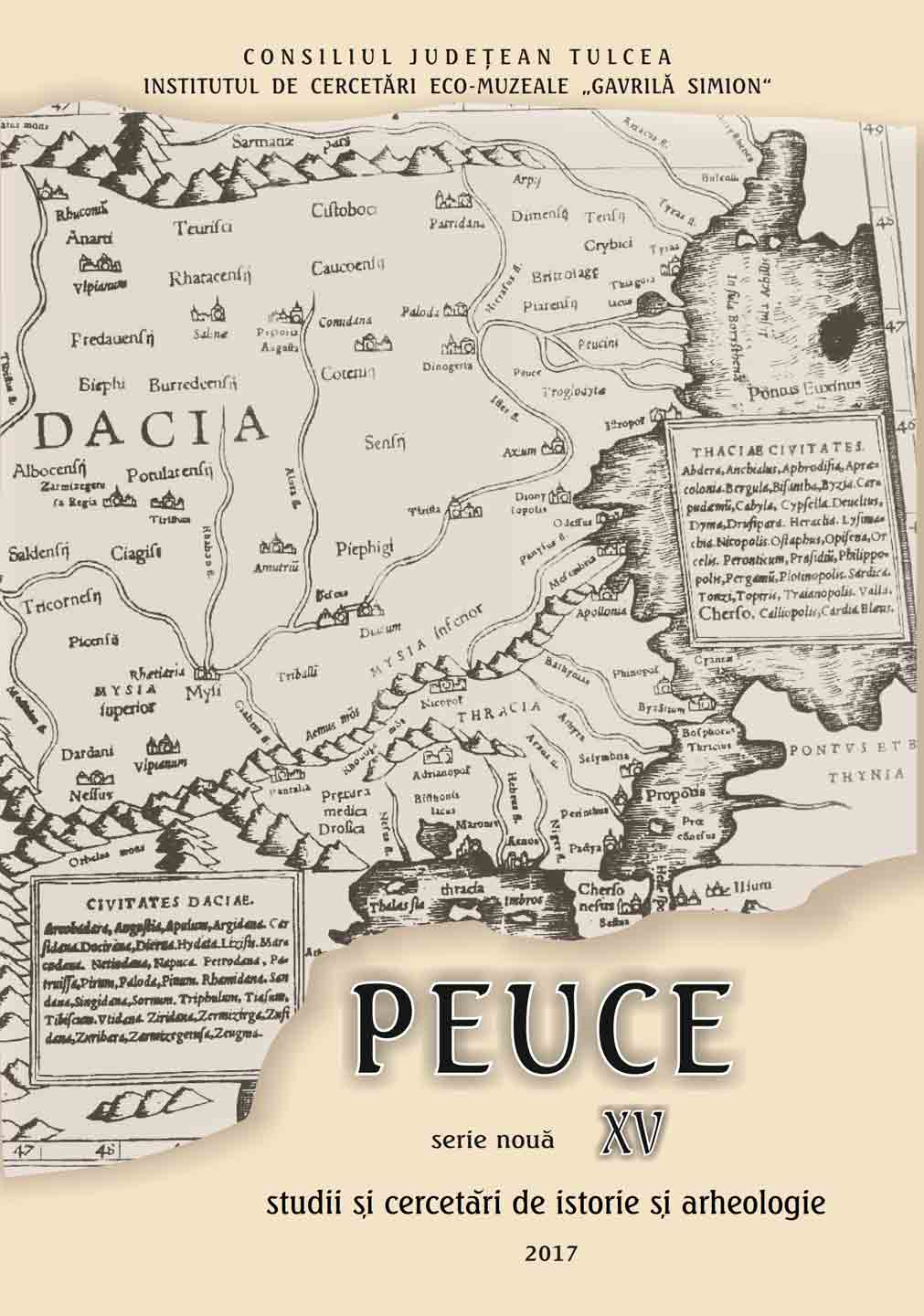 Summary/Abstract: The latest archaeological research on the ancient site Troesmis, located between Măcin and Turcoaia (Tulcea County), raised questions about the transformations that affected the area, especially the Danube shore platform and bank (Măcin Branch). Cartographic materials and aerial photographs from different periods in the last two centuries have been analysed in order to find an answer. These were assessed and compared to the contemporary situation (documented by orthophotoplans and drone images as well as exploration on the ground). In addition, information from the archives and specialized publications concerning the geology of the area, the exploitation of local natural resources (especially stone) and land developments in the second half of the last century were also used. The conclusion is that a large part of the shore platform below the two fortifications still visible at Troesmis (and under the fortress of legio V Macedonica spotted by way of geomagnetic prospections on the plateau between them) underwent changes at the end of the 19th century and especially in the 20th century after the establishment of small-scale quarries and the building of the narrow-gauge railway serving the big quarries, the anthropogenic intervention being the major cause for landscape transformations.