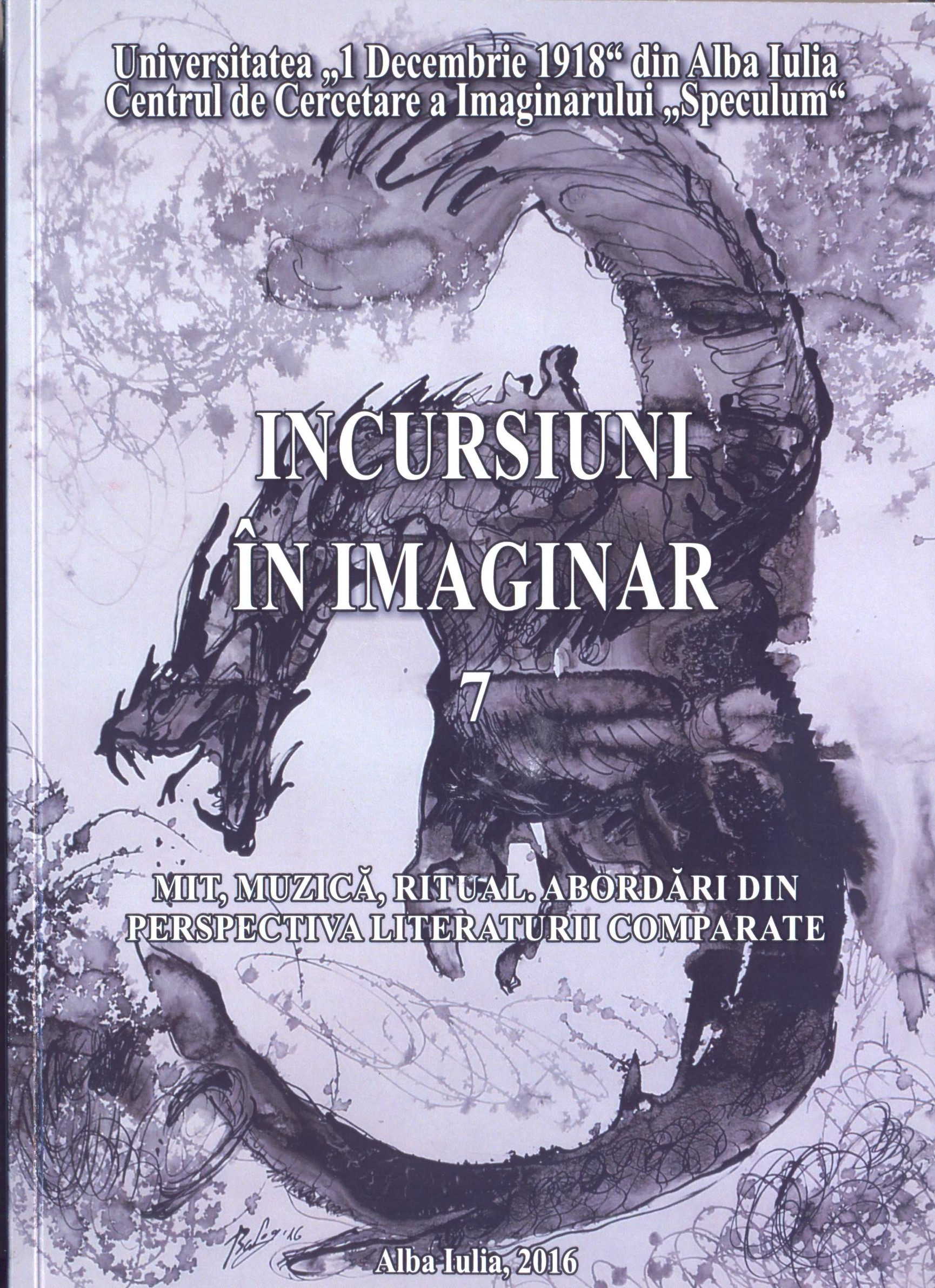 Summary/Abstract: Coming from beneath the ”sign of gravity”, Simion liftnicul, Petru Cimpoeșu’s novel, ”belongs to those several books written for the mere elation of the reader” and lays under the sign of comic, without diminishing its literary value and with no fear of being thrown into the ungrateful space of paraliterature. All its comic situations, the colorful carnival atmosphere, the marionette show are grafted against a realistic background, the transition period, a prolonged strenuous transition which lacks its terminus point. The novel is an indulgent mirror, mild in contrast with the ”too twisted, too tense, too intellectual, even when or especially when it claims to be self-fiction”.A post-December slum, compressed on the vertical direction, in the womb of a block of flats on Sheep Street (a symbolic name with references to the Bible), reveals itself to the reader who greedily consumes the narratives opened as in a multi-level system and offers, in its turn, to each of its characters, the chance to sustain, to place its score on sales. Jammed in apartments and studios with thin walls, an inheritance of the communist period, people are living as Mircea Iorgulescu underlines, ”in an olfactory” and acoustic collectivism. The author manages to turn this common, yet private space into the axis of his novel, slowing the image and amplifying the sound by generously offering the reader the possibility to taste the full joy, this show of the world, not only through the key hole. ”The archivist of the new humanity after '90” does not miss a thing, surprising all typologies populating the post-December Romania, crowding them on the floors of a block of flats, recreating, in miniature, the image of the entire country. We shall establish, from the very beginning, the common trace of the characters of this novel: a certain naivety and the propensity for miracle, generate the need of a new center, ”a pathological infantilization”, an illness contracted from the communist era, when the citizen was placed into the shelter of a father state which assumes the role of protector in exchange of a blind submission. The desire to neighbor miracle shall also be translated by the ease of accepting a weird shepherd, the humble shoemaker on the ground floor, who could give them what they need: ”a confirmation of the self, a meaning (...), rather a meaning of their own illusions, a meaning of now, of the present, of this day, quite seldom of tomorrow”. DOI: 10.29302/InImag.2016.7.8