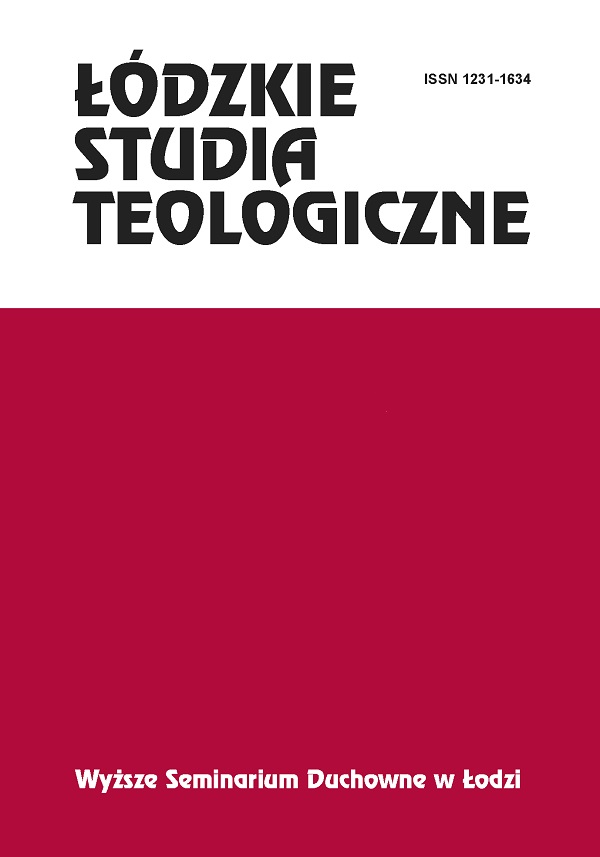 Summary/Abstract: Levinas' thinking about death concerns two particular problems: the death of "me" and the death of the other. The "self" joins the consciousness of its mortality in the experience of suffrance and observing the death of others. Death seems like a threat, a violence that breaks the existence. Man is helpless in the face of death: he can not run away from her, not even know her. Levinas refuses Heidegger's conception of seeing death as the bottom of the ultimate meaning of life: man is not a being-for-death. But man is not even immortal, for two reasons: the hope of eternal life would destroy the gratuitousness of goodness which constitutes the humanity of man; the notion of subjectivity contains a reference at the beginning and at the end, the eternal subject would therefore be contradictory. The refusal of immortality does not take away the absurdity of life. Meaning is saved in the dimension of interpersonal relationships. Kindness, love of neighbor, are not subject to death. In particular, fertility guarantees the continuation of the goodness of the father in the son and the increase of the goodness of humanity towards the convergence of reality and morality in the society of messianic peace. For Levinas the real problem of death is the death of the neighbor. It is the mortality of the other and not of his own that we should be interested in the first place. The responsibility for the other concerns especially his death: one can not leave him alone in the face of death. The death of the other arouses in the survivor the scruple of occupying a place that is not his own. The love of the neighbor is especially the responsibility for his death. But we must recognize - against Levinas - that missing the prospect of immortality, it is a tragic love.