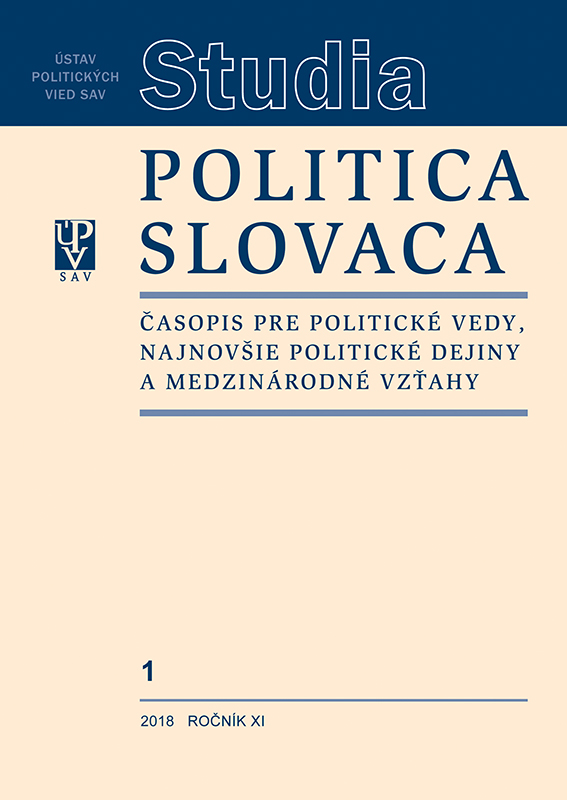 Summary/Abstract: This article analyses the critical comments of Rosa Luxemburg on Lenin’s model of the Bolshevik vanguard-party with its elite of professional revolutionaries and on the political events in Russia after the Bolshevik revolution. Rosa Luxemburg had a different concept of socialist revolution than Lenin did, for she regarded the revolutionary process as something that was based on the spontaneous actions of the working class and the mass participation of the people. A socialist party could channel and co-ordinate this revolutionary energy, but Rosa Luxemburg attached great importance to democratic freedoms and procedures and rejected the dictatorial tendencies emerging in Bolshevik Russia. She was hoping that the Bolshevik revolution would be the beginning of a European socialist revolution and never believed that Russia could make a socialist transformation on its own. In fact, she foresaw the bureaucratic dictatorship that Lenin’s Russia would in her view inevitably become, if the deformation of the revolution was not halted by international political developments on a higher democratic and socialist level.