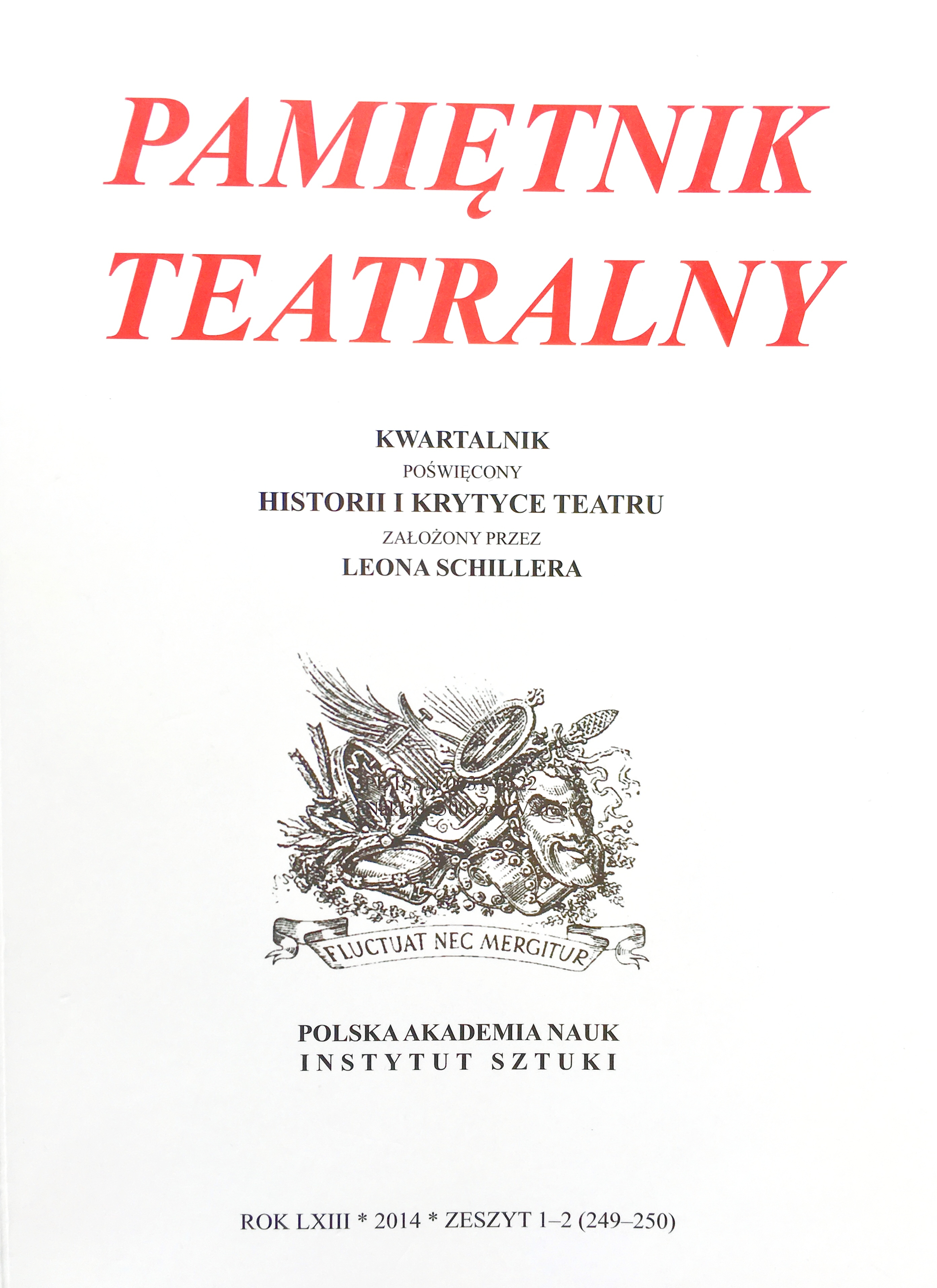 Summary/Abstract: Entertainment played a major role in the cultural life of the Jewish community that constituted about one third of the population of Lvov before the Second World War. The article discuses a broad array of such shows, from popular folk performances to artistic cabarets and outdoor stage concerts. The folk current, especially strong before the First World War, was represented by klezmer musicians and the legendary Broder singers who came to Lvov with songs about the hardships of life of indigent Jews. Their performances in pubs, inns, and gardens attracted poor and uneducated audiences while being shunned by the intelligentsia. Jewish audiences, this time intellectual elites as well, enjoyed kleynkunst performances, or artistic cabaret shows modelled on their Polish and Russian counterparts, staged with care for their high literary and artistic merits, but infused with Jewish folklore and everyday experience of the community. Lvov never had its resident Jewish cabaret, but it was visited by Warsaw and Łódź kleynkunst theatres, such as Sambation, Azazel, Scala, Ararat, Di Idisze Bande, and others that formed just to play in the summer season. These theatres created their own stars, who toured with their own recitals; among them were the diseuses Hilda Dulickaja and Chajele Grober, the Ola Lilith and Władysław Godik duet, and the dramatic singer Wiktor Chenkin. The outdoor stage acts included also soloist dancers, students of Lvov dance schools, reciters, including the world-famous Herc Grossbart, and cantors. These numerous and varied entertainment shows were part of the local colour of Lvov, one of the greatest centres of Jewish culture in the world.