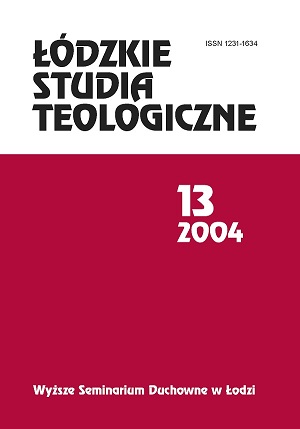 Summary/Abstract: The question of tragedy is dear to Berdiaeff. He binds her to freedom. Indeed, the tragic remains in freedom and wanting to solve it definitively is equivalent to setting limits to freedom, circumscribing it in a logical, rational, predictable system of necessity, adapting itself to management. This temptation to seize power over the man terrifies Berdiaeff who sees in freedom the meonic source (me-on-not being) of being. When freedom precedes being, the entire cosmos is bound to a dynamic and takes the form of tragic theater. The very being of God is born of freedom and must then "subscribe" to its principle. The notion of the tragic is the mystical key to approach the mysteries of the divine life. This notion pierces the fixed categories of our logic and gives us access to the dark truth of God's being. Like Böhme Berdiaeff speaks of the birth of God of the first freedom. He draws this teaching from Böhme, German mystic of the XVI / XVII century. In the knowledge of God he gives priority to myth, to gnosis before the purely logical, natural reasoning of scholasticism. The concept of tragedy is used by Berdiaeff to explain the mystery of man and the world. Between freedom and necessity, the animal and the spiritual, man presents himself as a split, tragic being. If it depended solely on God as the effect of his cause, life would be only a mechanism, a comedy played by the all-powerful creator God. The tragic feeling allows Berdiaeff to defend a great dignity of the man who escapes any attempt to include him in a system. Freedom is then the tragic destiny of man and reminds him of his spiritual character.