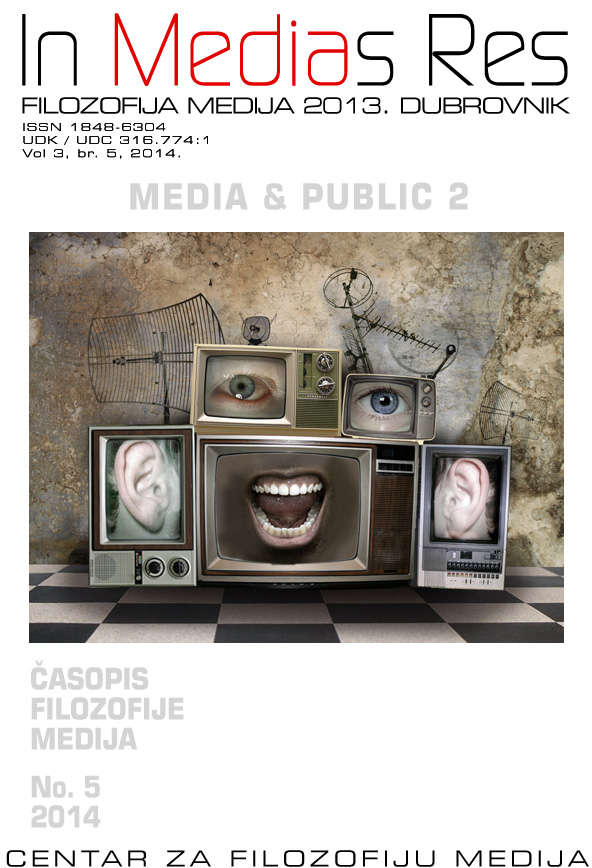 Summary/Abstract: In recent years, politicians use media to promise citizens prosperity in all areas by entering the EU. European integration is a central theme in all media that, depending on the editorial policy, criticize or praise the Executive Power. Pobjeda as a state-run newspaper generally reports on Montenegro as a leader in meeting the conditions for joining the EU, while the opposition media, Vijesti and Dan argue that European officials have criticized the Government for a number of unsolved problems such as corruption and crime.Public is more skeptical about the EU for superficial media reporting on the process of European integration. Reporting is mainly based on statements of foreign and local political officials and placement of facts depending on the editorial policy. Analytical articles and precise explanations of what Montenegro gets by its entry into the EU and what expects it in this way is not found in any print media.