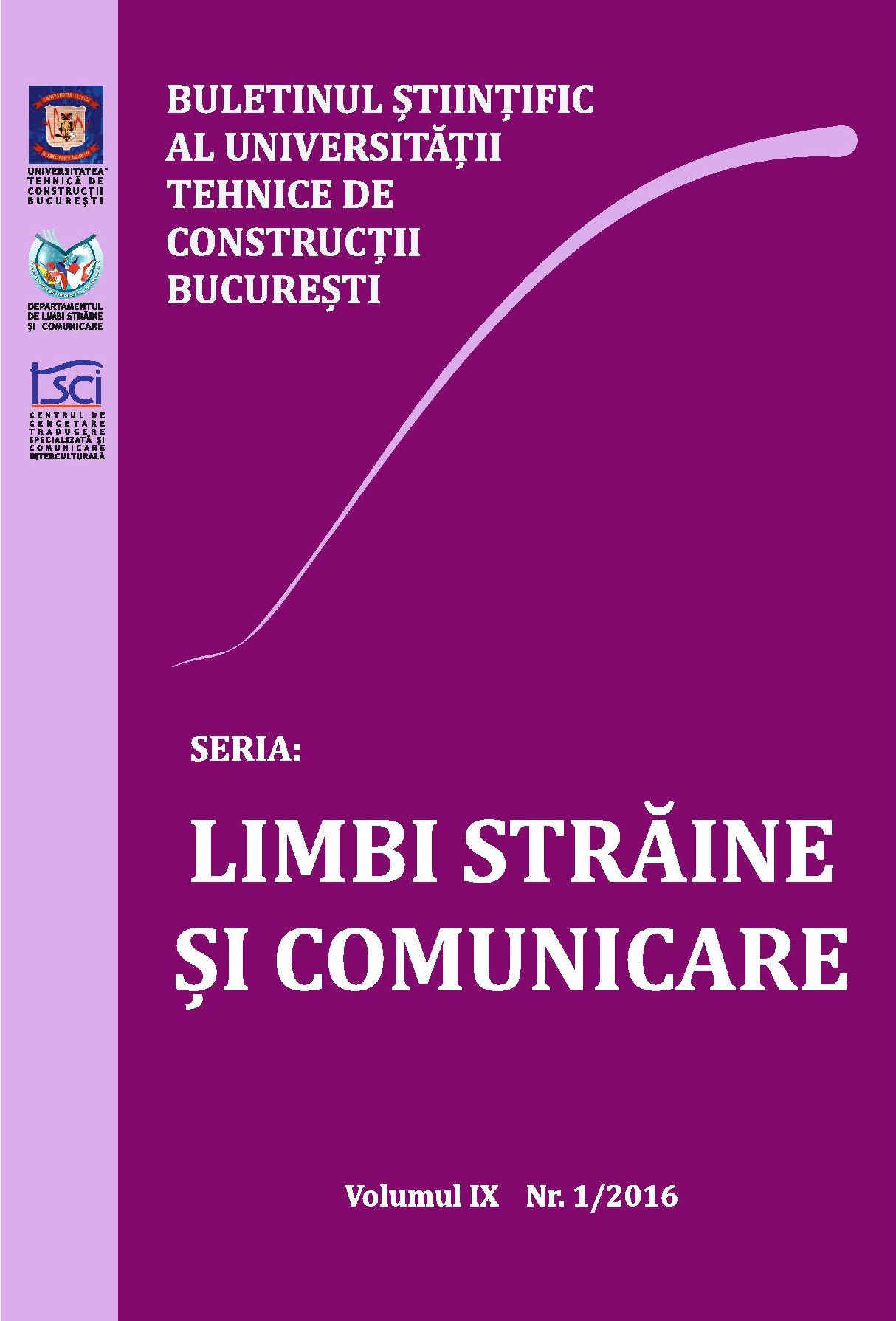 Summary/Abstract: Although the connection between the ancient Egyptian hieroglyphs and the modern emoticons has been much debated, the mechanisms through which both these systems of communication operate at the semiotic level have never been analyzed. Therefore, the aim of this article is to offer an overview of the ways in which metaphors and metonymies manage to convey meanings in the emoji language, similarly to the processes implied by the hieroglyphic alphabet, which also contained pictures with the value of either letters or concepts. The relationship between the signifier and the signified in both these systems is based on similar mental processes and it is motivated by almost the same purposes: fastness, the ease with which the sign is inserted into a message, the secrecy of such a type of communication and the fact that most of them transcend language and do not need to be translated, thus facilitating inter-cultural communication.