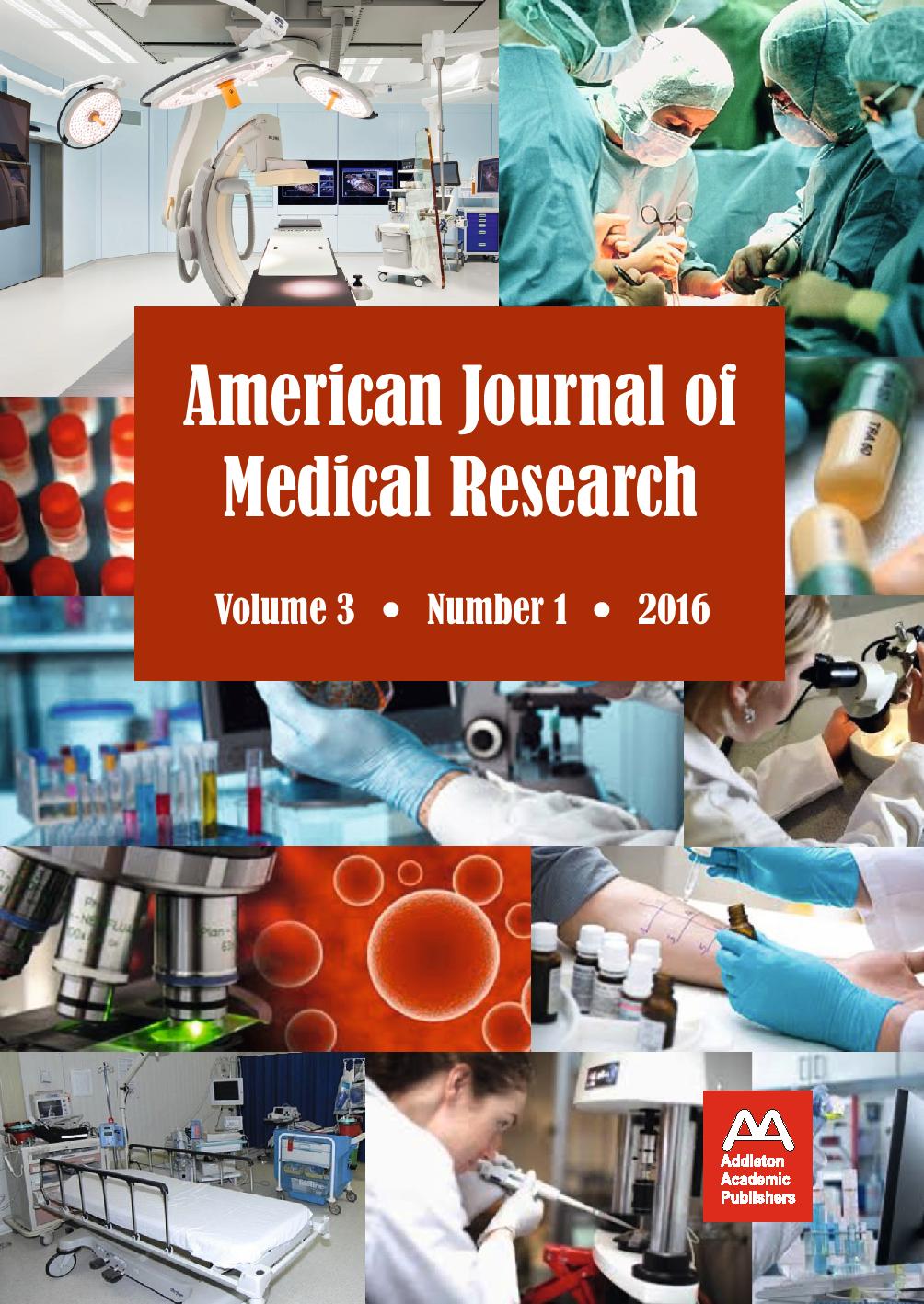 Summary/Abstract: Background. In the West, beginning in the early 19th century, the belief was published that suicide was always, or almost always, the result of a mental disorder (a medical problem). This belief became established wisdom when psychological autopsies commenced in mid-20th century. However, should this belief be inaccurate, our suicide prevention strategies, which are currently medically orientated, need to change. Aim. To argue the case that metal disorder is not always, or almost always, the cause of suicide, and that suicide may be triggered by a host of other factors. Method. The scientific basis of psychological autopsies and the practice of medicalization were explored. The opinions of non-medical experts were explored, including philosophers, historians, sociologists, economists and ethicists, among others. Epidemiology of rates in different countries and gender differences were examined for evidence. Conclusion. Suicide is not exclusively a medical problem. While suicide is more common in people who have a mental disorder than people without a mental disorder, mental disorder is not a necessary condition. Thus, open discussions about the nature and causes of suicide are required, with a view to involving experts from a range of fields, and the general community, in developing and funding suitable prevention strategies.